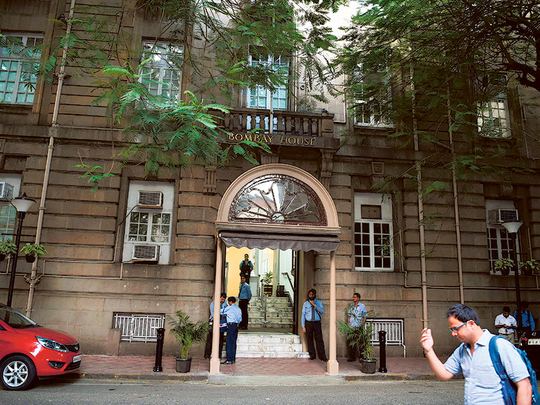 Dubai: India emerging the second biggest ecommerce market in the world by edging past the US and taking its spot behind China – does that require a leap of imagination to even think it can happen?

It’s definitely not happening overnight. But by 2034, it sure has a chance to be reality. If that happens, this will be because consumers in India’s villages will have finally made it to the ecommerce marketplaces.

“India’s smartphone base is estimated to reach 820 million in the next two years,” said Vinaya Varma, Managing Director and CEO at mjunction, the B2B platform part-owned by India’s Tata Steel. (Tata Steel is part of a $113 billion conglomerate that owns steel mills, shares in an airline, and Jaguar Land Rover.)

“Rural India witnessed a year-on-year growth of 35 per cent in 2018 as opposed to 7 per cent in urban India in terms of internet users. The number of smartphone users in India is estimated to reach over 760 million in 2021.”

Varma keeps reeling out numbers and forecasts to emphasis that India’s ecommerce story is just gathering speed. It’s easy to be distracted by what’s already been achieved, as Amazon India and Flipkart – and increasingly, Mukesh Ambani’s Jio – gets more Indians to do most of their things online.

But that’s not where mjunction and Tata want to be. Their focus is on the still expanding B2B marketplace in the country, where dominance is yet to be established by one or a handful of players.

Varma insists there are valid reasons for not wanting a piece of the B2C action. “The world of involves taking moonshots – high risk investments with a considerably long gestation period – and thrives on economies of scale. The core competencies of mjunction are suitable for developing B2B marketplaces that deal with specific industry segments and materials.

“mjunction has always remained focused on profitable and sustainable growth. Combining the two is not our current objective.” (The marketplace is an equal venture between Steel Authority of India (SAIL) and Tata Steel.)

That’s why mjunction plays to Tata Group’s strengths in “steel, coal, agro commodities and minerals”. This year, “we launched an e-marketplace for tea as a commodity and we are in the process of launching another for industrial spares.

“These platforms serve the requirements of clients within and outside the Tata Group. Some of them are price discovery, faster evacuation of materials, channel finance, wide diversity of materials, a large ecosystem of buyers and sellers.

“We have plans to transform these transactional platforms into wholesome marketplace experiences, by creating connected ecosystems offering financing, inspection services, logistics, data analytics, etc.in each of these platforms.”

Though [India’s ecommerce] space is crowded with many players, it is yet a red ocean, as the domain is extremely large

Could learn a thing or two

But there is always this impression that India could get more from its B2B ecommerce space. Some estimates reckon this category could evolve into a $700 billion behemoth by 2025 against the $100 billion to $525 billion now.

However, unlike China with Alibaba, no player has established a runaway dominance. Varma sees where the gaps exist.

“It is only recently that both Reliance and Tata have warmed up to the idea of B2B ecommerce.”

Right now, that means making up for lost time and playing a bit of catch up.