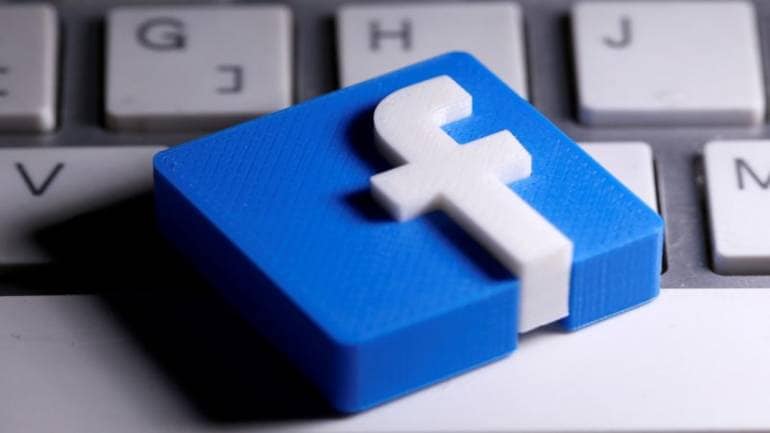 India sends a record 35,560 user data requests to Facebook in first half of 2020

The Indian government sent the highest ever user data requests to Facebook, second only to the US, in the first six months of 2020, the social media giant said in its biannual transparency report released on November 19.

The Indian government sent a total of 35,560 user data requests during January-June, over 33 percent more than 26,698 queries made in the second half of 2019. Of the total queries, 2,186 were emergency request and 33,374 pertained to legal processes.

Facebook provided data in 50 percent of the total requests received from the Indian government, the report showed.

“We comply with government requests for user information only where we have a good-faith belief that the law requires us to do so. In addition, we assess whether a request is consistent with internationally recognized standards on human rights, including due process, privacy, free expression, and the rule of law,” said Chris Sonderby, VP and Deputy General Counsel, in a Facebook blog post.

The Indian government also sought 4,100 accounts to be preserved, higher than 2,500 accounts in the second half of 2019.

Globally, government user data requests rose by 23 percent from 140,875 to 173,592 between January and June. Most requests came from the US, followed by India, Germany, France, and the UK.

In the US alone, Facebook received 61,528 requests, an increase of 20 percent compared to the second half of 2019.