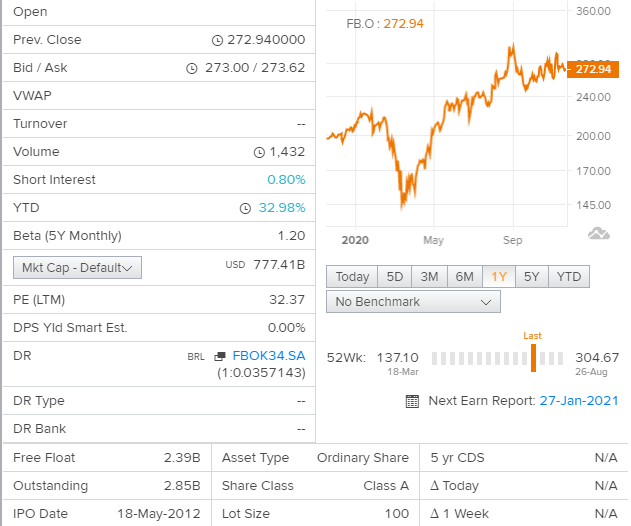 Vietnam has threatened to shut down Facebook in the country if it does not bow to government pressure to censor more local political content on its platform, a senior official at the U.S. social media giant told Reuters.

“We made an agreement in April. Facebook has upheld our end of the agreement, and we expected the government of Vietnam to do the same,” said the official, who spoke on condition of anonymity citing the sensitivity of the subject.

“They have come back to us and sought to get us to increase the volume of content that we’re restricting in Vietnam. We’ve told them no. That request came with some threats about what might happen if we didn’t.”

The official said the threats included shutting down Facebook altogether in Vietnam, a major market for the social media company where it earns revenue of nearly $1 billion, according to two sources familiar with the numbers.

Facebook has faced mounting pressure from governments over its content policies, including threats of new regulations and fines. But it has avoided a ban in all but the few places where it has never been allowed to operate, such as China.

In Vietnam, despite sweeping economic reform and increasing openness to social change, the ruling Communist Party retains tight control of media and tolerates little opposition. The country ranks fifth from bottom in a global ranking of press freedom compiled by Reporters Without Borders.

Vietnam’s foreign ministry said in response to questions from Reuters that Facebook should abide by local laws and cease “spreading information that violates traditional Vietnamese customs and infringes upon state interests”.

A spokeswoman for Facebook said it had faced additional pressure from Vietnam to censor more content in recent months.

In its biannual transparency report released on Friday, Facebook said it had restricted access to 834 items in Vietnam in the first six months of this year, following requests from the government of Vietnam to remove anti-state content.

Facebook continues to confront election rated censorship controversies. However, it remains a staple in technology and a blue-chip stock with enticing upside.

Overall, the bias in prices is: Upwards.

Momentum is a general term used to describe the speed at which prices move over a given time period. Generally, changes in momentum tend to lead to changes in prices. This expert shows the current values of four popular momentum indicators.

The RSI shows overbought (above 70) and oversold (below 30) areas. The current value of the RSI is 48.99. This is not a topping or bottoming area. A buy or sell signal is generated when the RSI moves out of an overbought/oversold area. The last signal was a sell 54 period(s) ago.

The CCI shows overbought (above 100) and oversold (below -100) areas. The current value of the CCI is -53. This is not a topping or bottoming area. The last signal was a sell 8 period(s) ago.

The Moving Average Convergence/Divergence indicator (MACD) gives signals when it crosses its 9 period signal line. The last signal was a sell 5 period(s) ago.

FACEBOOK INC A is currently 18.1% above its 200-period moving average and is in an downward trend. Volatility is high as compared to the average volatility over the last 10 periods.

Our volume indicators reflect volume flowing into and out of FB.O at a relatively equal pace (neutral). Our trend forecasting oscillators are currently bearish on FB.O and have had this outlook for the last 1 periods.

Social Media News
Previous Post
Facebook Reportedly Faces Ban in Vietnam Over Refusal to Censor More Local Political Content
Next Post
Source: Vietnam has threatened to shut down Facebook inside the country if it does not censor more “anti-state,quot; posts on the platform (James Pearson/Reuters)