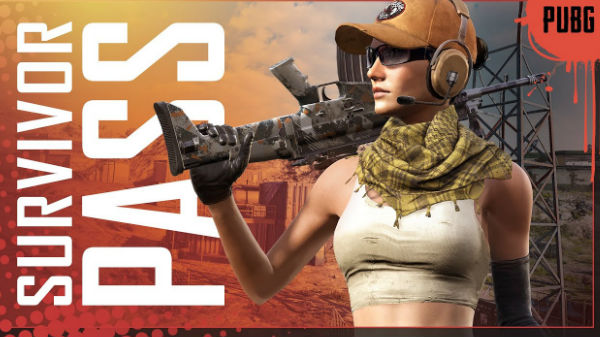 PUBG Mobile is finally coming back to India as PUBG Mobile India. It was one of the most played battle royale games in the country and is now waiting for the government’s nod to make a comeback.

If you recently received a link to download PUBG Mobile India on WhatsApp, Messenger, Telegram, or any other social media platform, then there are chances that the link might be a fake. Not just that, a fake PUBG Mobile India trailer video is also circulating across the internet.

PUBG Mobile was banned in India along with 118 other Chinese apps based on cybersecurity issues. Out of 118 apps, PUBG Mobile India is the first one to make a comeback, and the company is now claiming that it complies with regulatory laws of Indian Government.

The fake PUBG Mobile India trailer showcases a lot of new characters, costumes, and weapons. In fact, the forked video of the PUBG Mobile India is inspired by the Survivor Pass Season 9: HIGHLANDS, which was recently released by PUBG Global YouTube channel.

If you come across any such links, then do not open, as it is likely to infest your smartphone with adware/spyware or even both in some cases. The only way to get official updates regarding PUBG Mobile India launch is to follow the PUBG Mobile India official pages on Twitter and Facebook.

A new report also suggests that the PUBG Mobile India will be smaller in size when compared to the previous version, allowing users to only download the part they play, which will help users with limited internet bandwidth and phone memory.

You have already subscribed