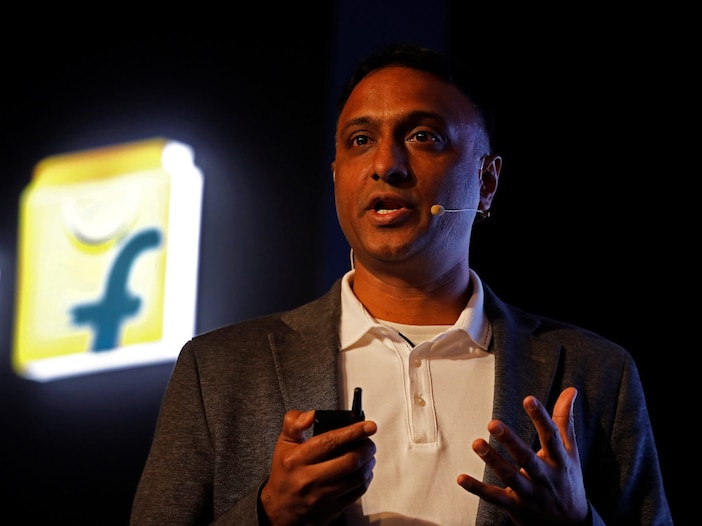 Walmart just beat Wall Street’s expectations, thanks, in part, to a boost from its India-based e-commerce giant Flipkart. In its earnings release, Walmart specifically called out the “strong growth in net sales at Flipkart was helped by a record number of monthly active customers.” Walmart bought a controlling stake in Flipcart for $16 billion in 2018.

And one of the factors driving that swell of customers is Flipkart’s ongoing efforts to team up with India’s sprawling ecosystem of kirana stores, a type of retailer that was once seen as a potential impediment to the e-commerce company’s growth. Kiranas are small stores in India that sell groceries and other necessities. They are often owned by families and can serve as important centers of commerce in certain localities.

But the Walmart-owned e-commerce giant has now forged a close, multi-faceted relationship with a network of thousands of kirana stores, according to Flipkart CEO Kalyan Krishnamurthy. As of September, Flipkart had partnered with over 50,000 kirana stores in 850 cities across India.

In an interview with Business Insider, Krishnamurthy broke down the three main ways that Flipkart has leveraged its partnership with thousands of kirana stores across India.

First, Flipkart has amassed kirana stores as a key B2B customer base. Second, kirana stores serve as delivery partners for Flipkart, especially during India’s busy holiday season. And third, through the company’s new Flipkart Quick service products are picked up directly from kirana stores and delivered to customers, so kiranas act as a fufilment center.

“And it continues to grow,” he said. “It’s not going to go down in importance in any way.”

Flipkart has long had its eye on the country’s expansive kirana ecosystem, as a result of that importance.

A 2018 Business Insider Intelligence report from Daniel Keyes noted that kiranas proved to be “a real problem for Walmart’s e-commerce efforts through Flipkart” thanks to their dominance. In many places in India, a highly diverse subcontinent, kirana stores serve as more a community center than a convenience store. Krishnamurthy said that further away from India’s larger cities, “the kirana ecosystem is way more than just a retailer to consumers.”

“They serve as lenders to the local communities,” Krishnamurthy said. “They play a role in the communities that goes much deeper than just supplying products to the consumer ecosystem. They provide employment. Sometimes they provide capital. They provide entrepreneurship opportunities.”

“The market is moving from people who were just trying out e-commerce two years back to actually being loyal e-commerce users,” he said. “We are just very excited with the opportunity that lies ahead of us.”