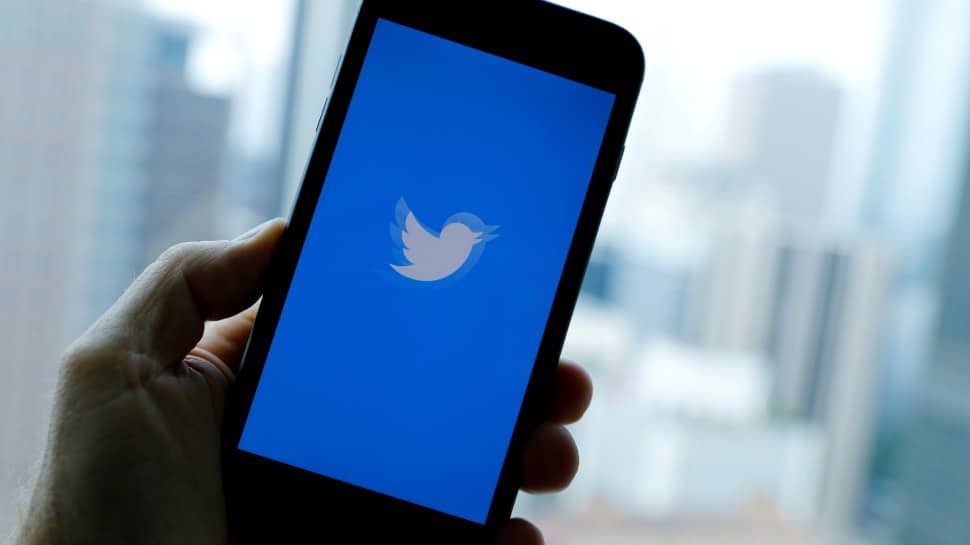 New Delhi: The micro-blogging site Twitter witnessed the #EmptyTwitterTrash trending in India on Sunday (November 22, 2020). As many as 62,000 tweets were put out by individual accounts and those of social media influencers, celebrities and famous personalities from across domains in the past 24 hours.

The reason behind the trend was to keep the social networking service clean and free of ‘trash’ (lies).

The #EmptyTwitterTrash trend was started by Sadhguru Jaggi Vasudev’s Isha Foundation that said, “Twitter has become an important public forum in our society and vital to our democracies. It’s important to keep it clean of abuse, slander and vitriol.”

The tweet was in the context of land grab charges that the Isha Foundation has been facing for years. According to them, they have shared answers to all the charges – from the land grab, the encroachment of forests, illegal constructions at the ashram or being present in an elephant corridor, in a publicly available document called ‘slander sans substance’ that was released in 2018.

“It is time this Nation reclaims public forums from vested interests who will stoop to any level to spread false narratives and lies. Public platforms Twitter should assume responsibility for the manner in which they are (ab)used,” said the Isha Foundation.

It is time this Nation reclaims public forums from vested interests who will stoop to any level to spread false narratives and lies. Public platforms @TwitterIndia should assume responsibility for the manner in which they are (ab)used. @thekiranbedi @kiranshaw @samirsaran

“When will Twitter take a stand against being a platform to peddle lies? In this country, are we going to continue to allow such a Band of Liars with obviously vested interests to rampantly propagate their fabrications by abusing public spaces?” they added.

The foundation maintains that a band of motivated or misinformed people, continue to throw muck at their globally-recognised non-profit organisation, that’s been working towards people’s well-being and spiritual growth for decades.

“Propagating the same lies with new frills over the years doesn’t make it a Truth. Our doors, books, records & documents are open- we invite responsible media to reveal the truth and call out these liars!,” tweeted the Isha Foundation.

A new set of lies created by the same old Band of Liars. They periodically come up with a fresh twists to a stale plot. But without a shred of truth or sense. Time to debunk these vested interests. https://t.co/pKNZDdAmun#EmptyTwitterTrash pic.twitter.com/ntHBzHu9ZM