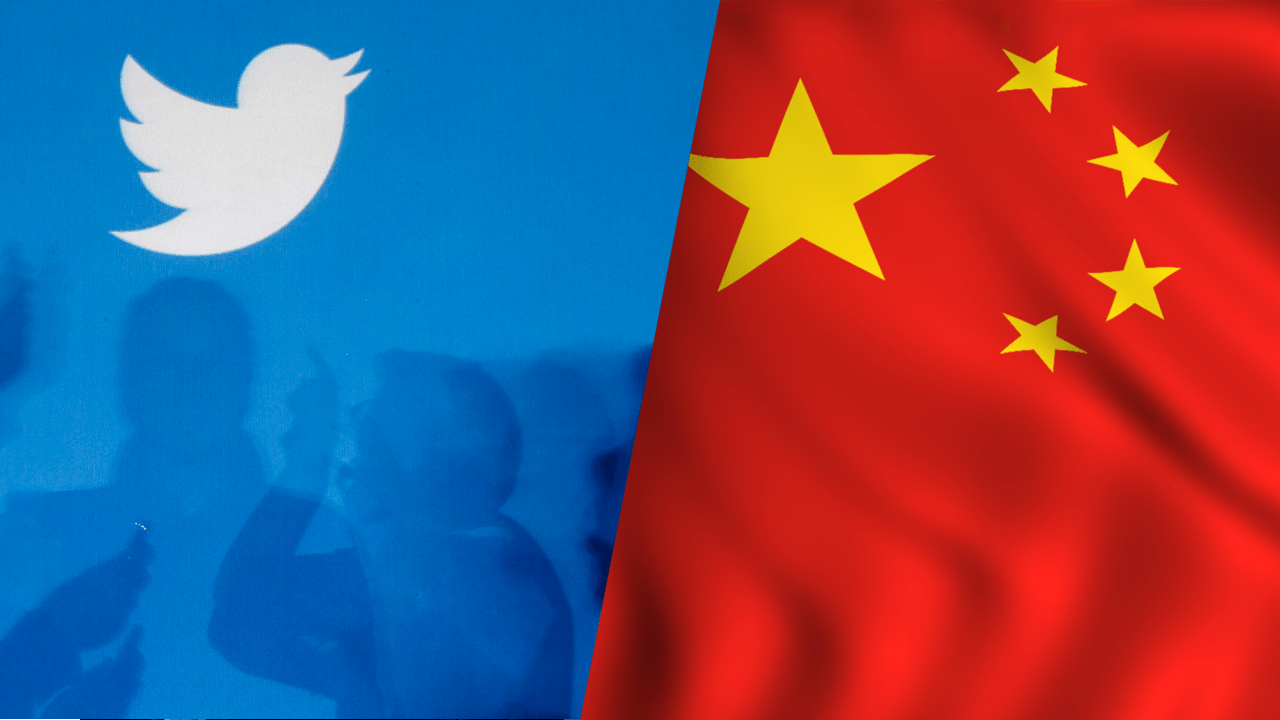 GET FOX BUSINESS ON THE ROAD BY CLICKING HERE

The tweet was deleted by Twitter and replaced with a label indicating that it was no longer available. Although Twitter hides tweets that violate its policies, it forces account owners to manually delete those posts. The Chinese embassy account has not posted any new tweets since January 9.

The embassy’s suspension of the embassy account came a day after the Trump administration, in its …