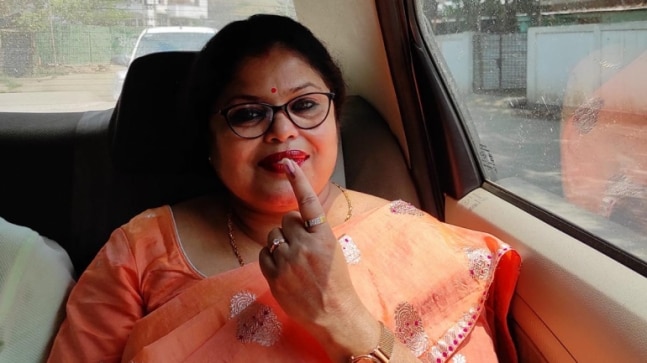 Guwahati city police have arrested an Assamese writer on charges of sedition and other offences over an alleged social media post on security forces following the deaths of 22 jawans in the deadly Maoist attack in Chhattisgarh.

The arrested writer, Sikha Sarma, was taken into custody on Tuesday under various charges, including Section 124A (sedition) of IPC.

The 48-year-old writer was arrested by police following an FIR lodged by Umi Deka Baruah and Kangkana Goswami. Sikha Sarma was first summoned by the police and later arrested after thorough interrogation.

According to reports, Sikha Sarma on Monday had allegedly written on her Facebook account “Salaried professionals who die in the line of duty can’t be termed martyrs. Going by that logic, the workers of the electricity department who die of electrocution should also be labelled martyrs. Do not make people sentiment, media.”

“Police had arrested her under various sections, including sedition charge. She will be produced before the court today,” Munna Prasad Gupta said.