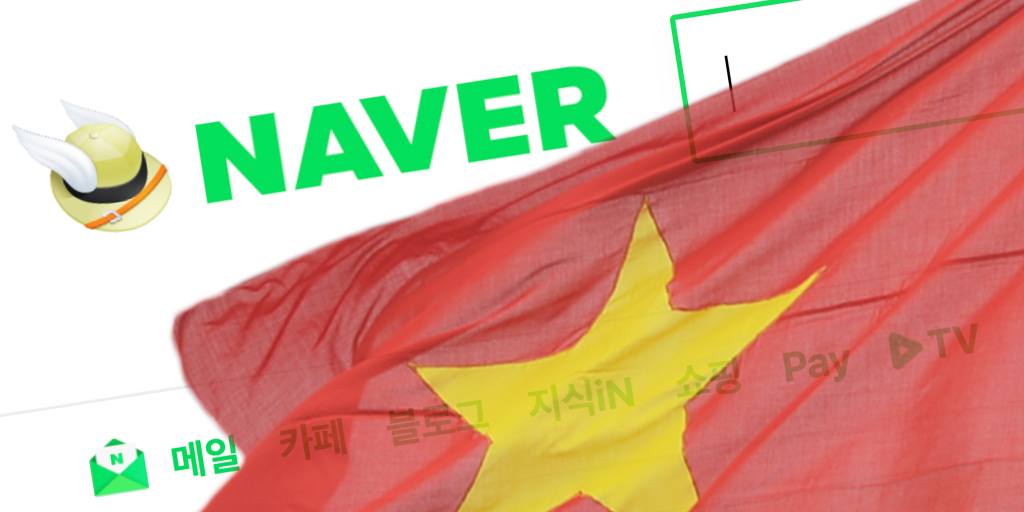 HANOI — Vietnam has entered into a partnership with South Korea’s biggest internet company as part of a national strategy that seeks to transform the Southeast Asian country into a global player in artificial intelligence by the start of the next decade.

Naver Group has teamed with Hanoi University of Science and Technology (HUST), one of the country’s top institutions, to launch the Southeast Asia nation’s first AI research center in the capital.

The new facility is to play a major role in Hanoi’s goal of nurturing its high-tech sector and becoming an AI research and development leader by 2030.

An AI strategy signed by then-Prime Minister and current President Nguyen Xuan Phuc on Jan. 26 calls for 10 such centers in the Hanoi region as well as three national centers for big data storage and high-performance computing.

For Naver, the partnership with Vietnam is part of an international network for AI R&D. The South Korean search engine leader launched its Global AI R&D Belt initiative in 2019, looking to connect software engineers and facilities in South Korea, Japan, the European Union and Vietnam.

In August, Naver officially signed a cooperation agreement with Vietnam’s Posts and Telecommunications Institute of Technology on investment, development and training of AI in the country.

“The new center is expected to become one of the key facilities of the AI industry in Vietnam, contributing to the development of the country,” said Ho Tu Bao, the center’s director, in comments to Nikkei Asia.

Bao is also a professor emeritus at the Japan Advanced Institute of Science and Technology and has advised the government regarding its AI ambitions. “Naver will help equip the center in the beginning. Professors — as well as engineers — who return from South Korea, Japan and Europe are set to join the center,” Bao said. “Naver has chosen to team up with HUST, which is the leading university engaged in science and technology in Vietnam.”

Naver’s deal with Vietnam signals South Korean companies’ next wave of investment in Vietnam, with a focus on AI. The initial round of investment, led by Samsung Electronics, turned the country into a base for smartphone assembly. Samsung now operates two huge smartphone factories in the country and produces half its global output in Vietnam.

Samsung as a group has invested more than $17.3 billion in Vietnam, according to the Vietnam Industrial Agency, which is under the Ministry of Industry and Trade.

Vietnam has seen an increase in projects involving South Korean companies as the government’s AI strategy has attracted domestic companies and foreign investors.

Meanwhile, VinAI Research, part of top conglomerate Vingroup, said last year that it had deployed the world’s most advanced AI system, Nvidia DGX A100. It said it expected to announce more cooperation soon with U.S. chipmaker Nvidia on AI projects.

Vietnam’s AI strategy is a major part of its economic goals for 2030 set out by the Communist Party Congress in January. The government wants Vietnam to establish reputable AI brands or services by 2030.

Vietnam has its sights set on becoming an upper-middle-income country with modern industry by 2030, when it celebrates the 100th anniversary of the founding of the Communist Party of Vietnam.