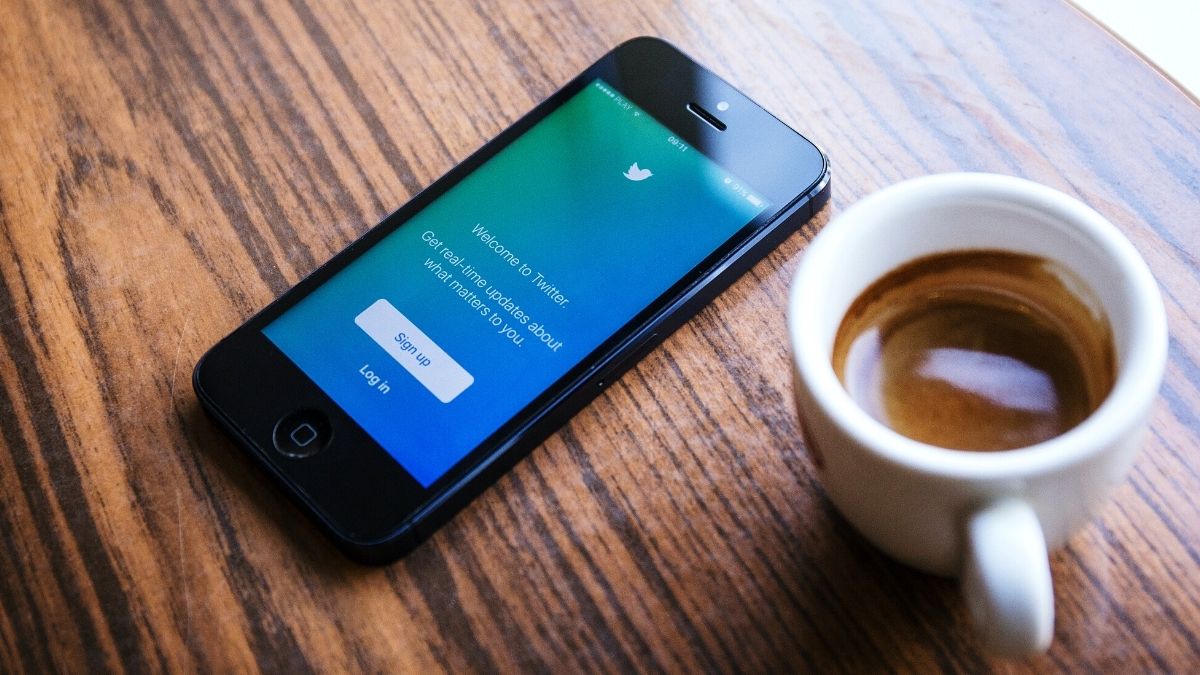 Twitter is down in India for some users, company says it’s working on a fix

Twitter faced a massive outage earlier today with over 71,000 users reporting the issue on the outage monitoring website DownDetector. During the outage, users were able to access the app with cached posts visible, however, they could not post new tweets, or even like, retweet or comment on the older ones. The issue reportedly mainly affected the eastern half of the US. Also Read – Twitter Spaces: How to start, join the audio-based Clubhouse alternative

The Twitter support team acknowledged the issue via a tweet posted at 6:21 AM, which you can take a look at below. The issue seems to have subsided by then. Also Read – Twitter-owned live streaming platform Periscope shuts down after six years

Tweets may not be loading for some of you. We’re working on fixing a problem and you’ll be back on the timeline soon.

The company has not revealed the reason behind the outage, however, it is expected that the company could be facing technical issues with its servers.

There are still a number of users complaining on the outage detection website that they still cannot tweet, however, the number of reports have massively subsided with only around 500 reports being lodged between the time intervals.

To recall, back in October, the company faced a similar outage that lasted for over two hours. At that time the company revealed that the outage was caused due to inadvertent changes made to its systems, which were then reverted by the team.