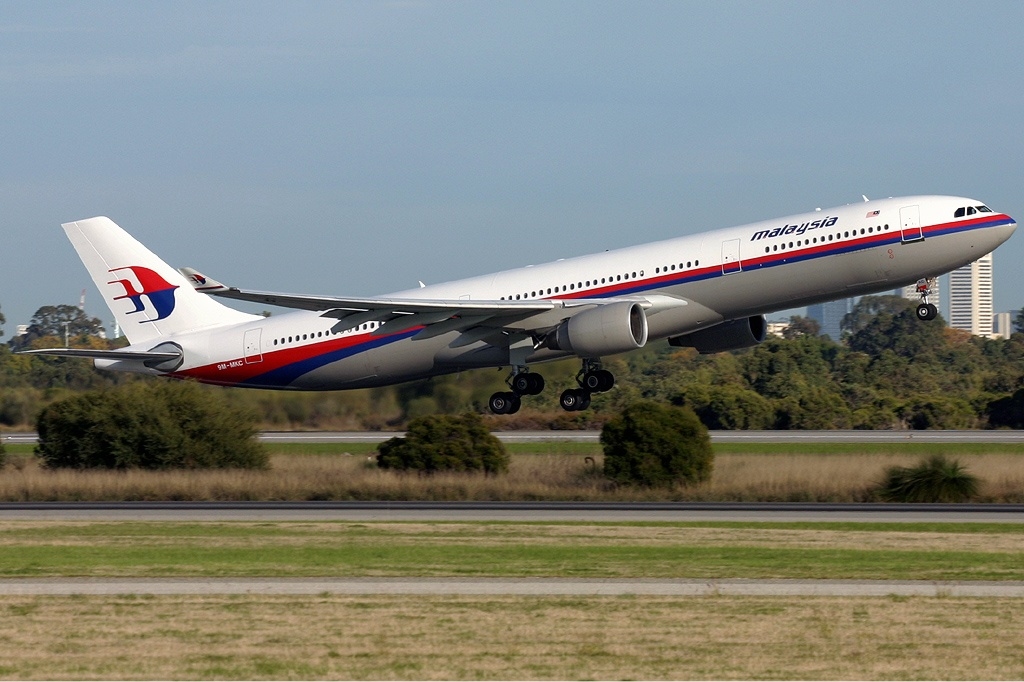 It further stressed that the flight did not carry any passengers other than the flight crew who remained onboard during transit.

As further precaution, the airline also did not allow any ground maintenance personnel in India to enter its aircraft.

This is in reaction to viral social media postings that accused the airline of bringing in passengers from India via several of its flights despite the country’s temporary ban on entry of Indian nationals.

“Being a national and global carrier, Malaysia Airlines has a duty to ensure global supply chains are maintained for time-sensitive supplies besides serving the nation and our network by maintaining domestic and international connectivity to facilitate essential movements,” Malaysia Airlines pointed out in a statement.

“Over the past year, the airline has mounted over 300 rescue and repatriation flights worldwide.”

Since the country imposed the temporary ban on entry of Indian nationals into Malaysia on April 28, the airline has cancelled all its scheduled passenger flights to/from India to comply to the ruling.

“Malaysia Airlines finds the accusation by certain individuals detrimental not only to its reputation but views it as a threat to the country’s credibility in curbing the spread of COVID-19,” asserted the national carrier.

“As such, the airline today filed a police report on two individuals, namely Wan Hilmi Wan Mohd Nor Hilmi and Muhammad Fahmi Abdullah for their erroneous claims on social media.”

Malaysia Airlines further reiterated that all flights deployed by the airline are subject to approval by relevant authorities in respective countries and with strict adherence to safety and health standard operating procedures (SOPs). – May 3, 2021