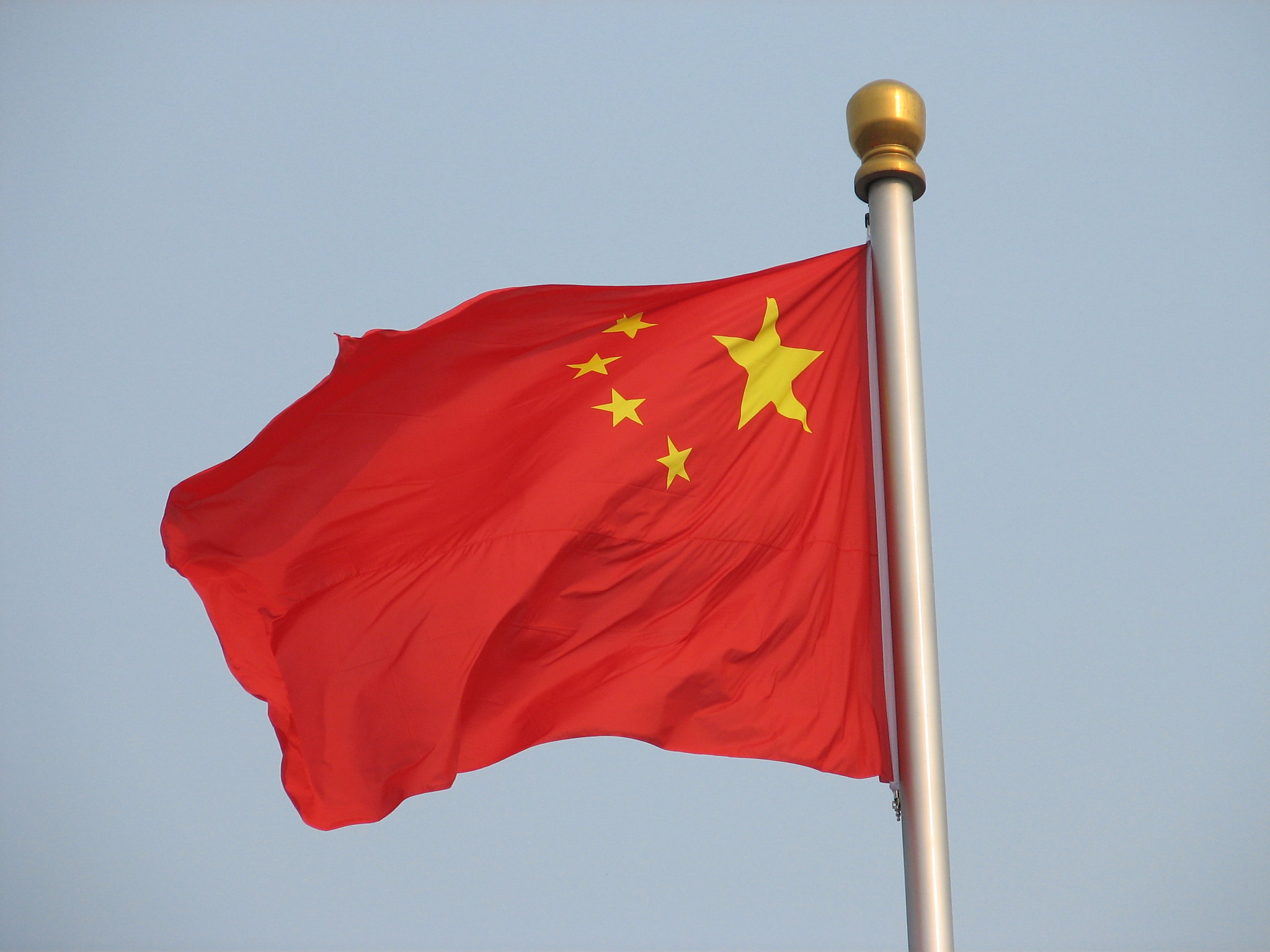 A Chinese embassy posts, then deletes, anti-Semitic image on Twitter

(May 3, 2021 / JNS) The Chinese embassy in Japan recently uploaded, and then deleted, an anti-Semitic image on its official Twitter account.

The embassy tweeted on Thursday a cartoon image that showed the United States as the Grim Reaper, dressed in a “Stars and Stripes” outfit, who leaves behind a trail of blood as it walks from one door to another. On top of the doors are names of Middle Eastern countries, including Egypt, Syria, Libya and Iraq. The reaper’s scythe is dripping blood and has the Israeli flag on it, complete with a Star of David.

The image’s caption was in Japanese and said, “If the United States brought ‘democracy,’ it would be like this.”

The tweet was removed on Friday after Israel’s Ambassador to Japan Yaffa Ben-Ari reached out to her Chinese counterpart, Cheng Yonghua, as Israel’s foreign ministry deputy director-general for Asia and the Pacific Gilad Cohen contacted the Chinese embassy in Israel to alert them of the image, reported The Jerusalem Post.

The embassy has so far not issued an apology.