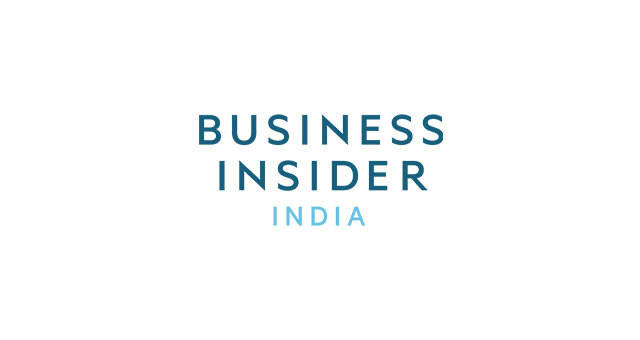 Bollywood actress Kangana Ranaut’s Twitter account has been suspended — permanently this time — after she made a series of comments about the alleged violence that occurred in West Bengal.

One of her tweets was calling for President’s Rule to be implemented in the state after the Mamata Banerjee-led Trinamool Congress (TMC) won the state elections over the weekend.

But the tweet that seems to have kicked Twitter’s regulations in action is one where Ranaut urged Prime Minister Narendra Modi to “tame” Banerjee using his “Virat Roop” from “early 2000s” in Bengal.

“We’ve been clear that we will take strong enforcement action on behaviour that has the potential to lead to offline harm. The referenced account has been permanently suspended for repeated violations of Twitter Rules specifically our Hateful Conduct policy and Abusive Behaviour policy. We enforce the Twitter Rules judiciously and impartially for everyone on our service,” a Twitter spokesperson said in a statement.

I don’t think @KanganaTeam will remain suspended forever. Most likely she will be asked to delete the tweet and l… https://t.co/GdNIzPYZub

Many believe it is a veiled reference to the Gujarat riots of 2002, at a time when the current Prime Minister Narendra Modi was the state’s chief minister, in which at least 1,000 Muslims were killed, according to
official estimates. Other sources
estimate the death toll to be in excess of 2,000.


While Modi has been acquitted of the charges against him in the case, the memory of 2002 Gujarat riots is still an issue raised by his detractors. The reference — even if it was a veiled one — to the riots coming from Ranaut, who is a known supporter of Modi and the Bharatiya Janata Party (BJP), was ironic, to say the least.

Not Kangana Ranaut’s first time getting banned from Twitter

The actress was also penalised by the Jack Dorsey-led social media platform earlier this year after Ranaut made a hateful comment against the Amazon Prime Video series Tandav. The tweet said it was “time to take [the makers’] heads off” because the show allegedly hurt religious sentiments.

The current dispensation in India has been uncomfortable with the alleged liberal bias of the social media giants like Twitter. “Twitter is no longer pretending to be a neutral platform… So, there is clearly a need [sic] for regulating them. However, every curb brings its own wrinkles. Our own first amendment is a good example,” said
Sanjeev Sanyal, India’s Principal Economic Advisor, in reaction to Twitter’s punitive actions against certain White supremacists’ accounts in the US after the brutal killing of George Floyd in Minneapolis.

The banning of Ranaut one more time may further fuel this mistrust on Twitter.

However, it is important to remember that Twitter has also been forced to take down tweets and block accounts that have been critical of the current administration under Prime Minister Narendra Modi.

Facebook was seen
blocking posts with the #ResignModi hashtag. “We temporarily blocked this hashtag by mistake, not because the Indian government asked us to, and have since restored it,” a Facebook company spokesperson said after the fact.

Twitter was also seen taking down or restricting access to over 50 tweets flagged off by the government through the Ministry of Electronics and Information Technology (MeitY), according to disclosures made on the
Lumen Database.

Still, the future course of action by any platform, as well as the public discourse on the limits of free speech on social media, may be benchmarked against Facebook’s decision on Trump’s ban tomorrow on May 5.