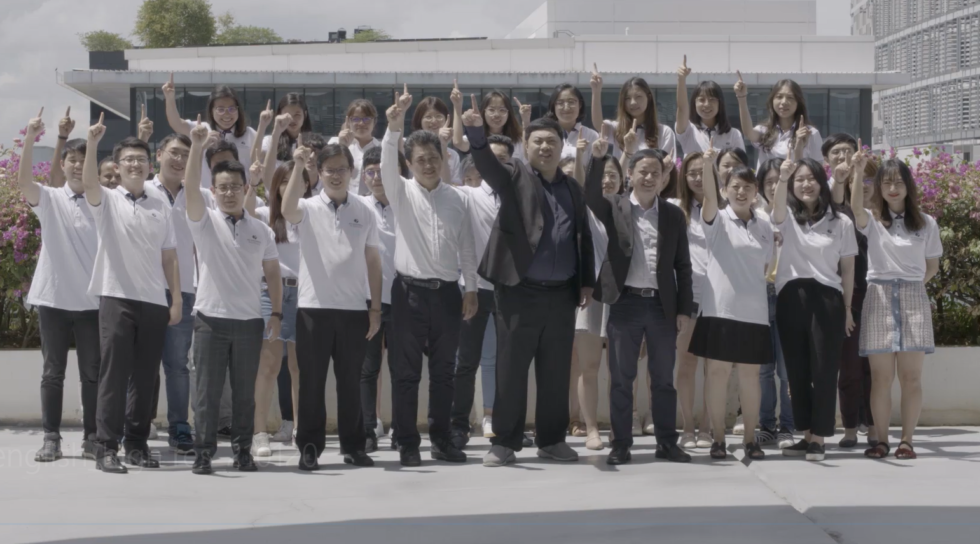 Singapore-headquartered Asia Partners has led an over S$50 million ($38 million) funding round in SCI Ecommerce, a cross-border e-commerce enabler that is planning a Nasdaq listing.

SCI Ecommerce, founded in Singapore in 2014, provides end-to-end e-commerce enablement services to brands in China and Southeast Asia through a unified cross-border platform.

According to a Bloomberg report, SCI Ecommerce is planning a listing in New York as early as the end of this year with a market valuation of $1 billion.

The report is in line with what Joseph Liu Jiannan, founder and CEO of SCI Ecommerce, disclosed to DealStreetAsia last year. He had said in an interview that the company was looking at going public within the next 18 to 24 months.

In a statement, SCI said it will use the fresh investment to develop its next generation of software tools for brand partners, as well as expand its geographic capabilities for cross-border e-commerce operations and fulfillment.

The lead investor in this funding round, Asia Partners, recently secured the final close of its inaugural PE fund at $384 million, making the vehicle the largest debut technology fund focused specifically on Southeast Asia.

Social Media News
Previous Post
Kriti Sanon opens up about negativity and trolls on social media, says she has become a lot more conscious of what she speaks | Hindi Movie News – Times of India
Next Post
A Chinese embassy posts, then deletes, anti-Semitic image on Twitter