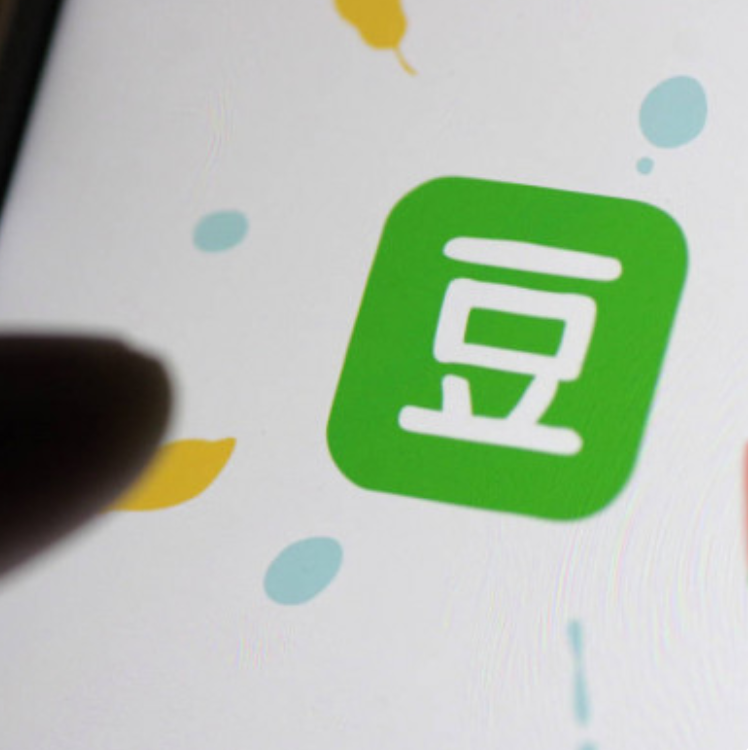 On April 12, the Chinese government removed radical feminist groups from a popular social networking website named Douban. Similar to Reddit — which banned feminist groups critical of gender ideology last year — Douban is an online forum with a group function allowing users to post on various topics and engage in discussions. Of the groups deleted, several were centered on facets of the “6B4T” movement. Additionally, the term 6B4T was censored, and Douban users are not permitted to mention the names of the disappeared groups without risking suspension.

The abbreviation “6B4T” is a Chinese radical feminist movement that encourages women to reject sexual intercourse with men, as well as child-rearing, dating, and marriage. The ideology originated in South Korea and is associated with separatist feminism and political lesbianism, which advocates women organizing for their rights by refusing any participation with men and patriarchal institutions.

6B refers to six “no’s” regarding interactions with men: no sex, no marriage, no pregnancy, no dating, no purchasing from brands deemed to be supporting misogyny, and no cooperation with married women. The 4T’s are derived from the Korean word “tal,” which means “removal” or to “take off,” as seen in the South Korean “tal corset” movement, which advocates avoiding feminine trappings. This includes refusing to conform to patriarchal beauty standards, rejecting male-centered religions, and shunning aspects of culture that are perceived as promoting misogyny, such as pop music idols, anime, and video games.

In response to the deletion of the Douban groups, many women shared messages of support on Twitter and the hashtag, translated to, “women stick together,” sprung up on Weibo (China’s equivalent of Twitter), where it garnered over 50 million views. Twitter user @dualvectorfoil called the censorship “a devastating blow” to Chinese feminists in a thread that received replies from women around the world.

Women’s rights advocate Zhou Xiaoxuan, who fuelled China’s #MeToo movement when she filed a sexual assault suit against a well-known TV news anchor in 2018, expressed solidarity with the banned feminists on social media, saying, “I firmly support my sisters on Douban, and oppose Douban’s cancellation of feminist channels.”

According to journalist Sui-Lee Wee, writing for The New York Times, the recent spate of bans is not an isolated incident, but a pattern across Chinese social media platforms. On the popular forum Weibo, an account affiliated with the company’s chief executive, Wang Gofei, entered a conversation thread regarding tactics for reporting women who shared feminist views, instructing users to file complaints under “inciting hatred” and “gender discrimination.”

Wee points out that, in addition, several prominent Chinese feminists have had their accounts deleted from Weibo in recent weeks —  at least 20 accounts as of this writing have been removed from the site. Among the women censored are prominent women’s rights campaigners like Liang Xiaowen, Zeng Churan, and Xiao Meili. Liang, an outspoken feminist and lawyer, said she was suspended for “gender discrimination” and is in the process of suing the company on the basis that the ban without adequate justification violates China’s civil code.

The reason for the removal of the radical feminist groups on Douban is not explicitly stated, but it is suggested that the ideas discussed in the forums violated national policies. The Twitter account FreeChineseFeminists (@FeministChina) shared a screenshot of a notification from Douban which told administrators of the banned groups that the forums contained “extremism, radical politics, and ideologies.” The uncompromising anti-marriage, anti-sex, and anti-birthing views asserted in the groups contradict government measures aimed at elevating current declining birth rates — now at their lowest in since 1949. Kailing Xie, a researcher on gender and politics at the University of Warwick, told Vice, “China’s governing model is still pretty much relying on heterosexual marriages as the stabilizer. These feminist groups, especially the ones against marriage, against childbirth, are touching the nerves of the fundamental governing structure.”

Moreover, China has a severe sex-ratio imbalance due to female infanticides that resulted from a strict one-child policy and a patriarchal preference for male children. The restriction was in place for 35 years and ended in 2016; estimates place the number of girls aborted or killed after birth at anywhere between 30-60 million. Today, Chinese men outnumber women in the country by more than 30 million, according to census data. An international industry of bride trafficking has developed as demand for women has soared; China’s oppressive practices are resulting in the importation of women from nearby nations to fulfill men’s sexual entitlement. Women and girls are abducted from neighboring countries, bought from family members, or lured with promises of work. They are then sold for between $3,000 and $13,000 to men who marry them and hold them prisoner. The victims, who include underage girls, are repeatedly raped and forcibly impregnated by the men who buy them. They may also be sold into the sex trafficking industry.

A 2019 Human Rights Watch investigation identified victims from Cambodia, Laos, Myanmar, Pakistan, Nepal, and Vietnam. The numbers, when available, are startling: between 2013-2017, an estimated 21,000 women and girls from Myanmar were trafficked into a single province of China. According to a report from Korea Future Initiative, tens of thousands of North Korean women seeking to escape the Kim Jong-un regime are also abducted and sold into various forms of sex slavery in China. The business of the sale of North Korean women alone is estimated to be worth at least $105 million annually.

To make matters worse, a new law put in place in January makes it more difficult for women in China to file for divorce by requiring a 30-day “cooling-off period” before requests can be processed. The measure is aimed at preventing couples from separating as part of an initiative to increase the birth rate. In the eastern city of Hangzhou alone, more than 800 couples have been prevented from divorcing since its implementation, according to the local press. In a pattern mirrored throughout the world, domestic violence has escalated, though little has been done to address or prevent it. Violence against women is normalized through expressions such as “a beating shows intimacy and a scolding shows love,” and under the Confucianist principle of filial piety, women are expected to tolerate abuse without protesting.

Consequently, Chinese women in abusive households cannot rely on law enforcement to intervene on their behalf. The government implemented its first-ever law on domestic violence just five years ago, in 2016, as a result of public pressure and campaigning from women’s rights activists on social media and the All-China Women’s Federation. The law covers physical and psychological abuse but does not specifically outlaw sexual violence such as marital rape or economic coercion and applies only to married couples and cohabitating partners. It does not provide protections for women against former spouses or partners that do not reside together. A 2019 analysis of court cases found that victims were often unable to meet evidentiary requirements put forward by judges.

Such is the situation faced by women in China, who are being sent a clear signal that the government does not believe they have a right to discuss living their lives without men, or to entertain the notion of shunning marriage and childbirth. However, the censorship of women advocating feminist views that recognize women as a distinct sex class is not limited to China; rather, it is part of a global trend, a reality that Western media has thus far overlooked when reporting on the silencing of Chinese feminists.

Indeed, Western mainstream media and organizations claiming to support human rights advocate for the censorship of those who acknowledge women’s sex-based oppression. After several feminist subreddits were removed from Reddit last year, The Atlantic published an article comparing the forums to hate speech and referring to them as “toxic communities.” Both Target and Amazon have engaged in censorial practices aimed at critics of gender ideology, either by suspending the sale of books or by limiting their visibility — as in the case of Abigail Shrier’s Irreversible Damage and Ryan Anderson’s When Harry Became Sally — with relatively little pushback from major news outlets and the full support of organizations which claim to defend free speech. In November of last year, representative for the American Civil Liberties Union (ACLU) Chase Strangio, tweeted, “Abigail Shrier’s book is a dangerous polemic… Stopping the circulation of this book and these ideas is 100% a hill I will die on.” Grace Lavery, a professor of English at the University of California, Berkeley, who the aforementioned Atlantic piece sympathized with, tweeted, “I DO encourage followers to steal Abigail Shrier’s book and burn it on a pyre.” In 2018, women’s rights advocate Meghan Murphy was banned from Twitter after referring to a predatory male as “he” — something countless critics of gender ideology have also experienced, including comedy writer Graham Linehan, as a result of the platform’s hate speech guidelines, which forbid the recognition of biological sex in favor of protecting a fabricated “gender identity.”

It is hypocritical of Western media to lament the censorship of feminists in China while promoting the very same tactics in the US, Canada, and elsewhere, in the name of gender ideology. The fact of the matter is that, no matter the nation or rationalization, the discussion of the subjugation of the female sex by the male sex remains monitored and policed by those in power in an obvious attempt to maintain control over women and girls. 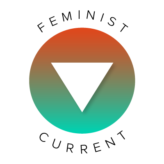 Genevieve Gluck is a writer and advocate for women’s sex-based rights and creator of Women’s Voices, an audio library dedicated to bringing awareness to feminist texts and speeches.