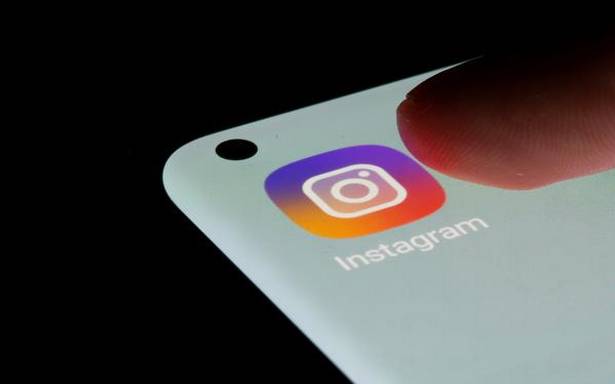 Instagram on Wednesday began testing the ability for people to collaborate on Feed Posts and Reels called ‘Collab’.

The test is being conducted with a “small percentage” of the platform’s global users. India is amongst the two countries where this will first be tested, Instagram said.

The ‘Collab’ feature lets users invite another user as a collaborator on the post or Reel.

If the user accepts, both accounts will appear in the post or Reel header, and it will be shared to both sets of followers. “Collaborating is a huge part of how people connect on Instagram,” Instagram said in an official release.

Feed posts and Reels where the collaborator accepts the invitation to collaborate will also be shared to their Profile Grid and to their followers in Feed. Both users can see their shared feedback.

In order to create ‘Collab’ posts or Reels, users can upload a Feed post or create a Reel as they normally would.

When they get to the end of their share screen, they will be able to see the option to “Tag People.”

They can invite other users to collaborate by clicking on “Tag People” and then clicking “Invite Collaborator.”

Users can search for specific accounts and add them as a collaborator only of the other account accepts their invite.

Currently, only public accounts who are receiving the test experience can be invited to ‘Collab’/co-author.

Once the account has accepted the collaboration invite, they will be added to the tag screen and also noted in the header of the user’s post.