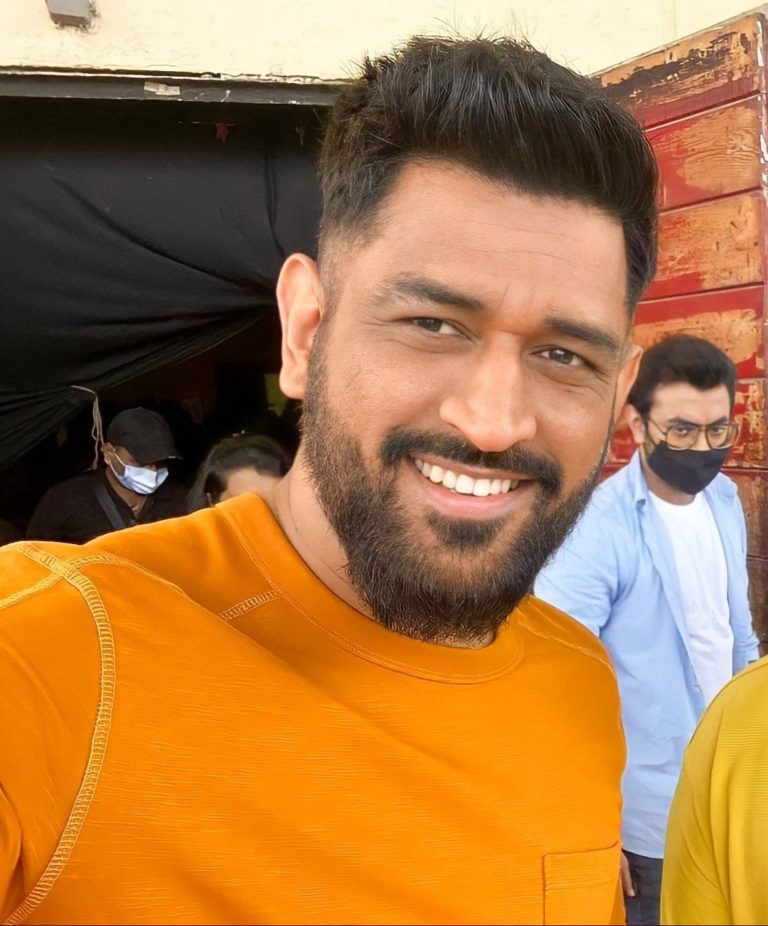 Farah Khan, a Bollywood choreographer, and director posted a photo of herself with MS Dhoni on Instagram, revealing that she directed the World Cup-winning captain for a commercial. Farah Khan praised MS Dhoni, writing that the CSK captain is timely and so down to earth that he snapped photographs with everyone “from customers to spot boys.”Daboo Ratnani, a famous photographer, took the portrait of MS Dhoni. The celebrity photographer quickly reacted on Farah Khan’s shot with MS Dhoni, calling MS Dhoni a “wonderful man.” 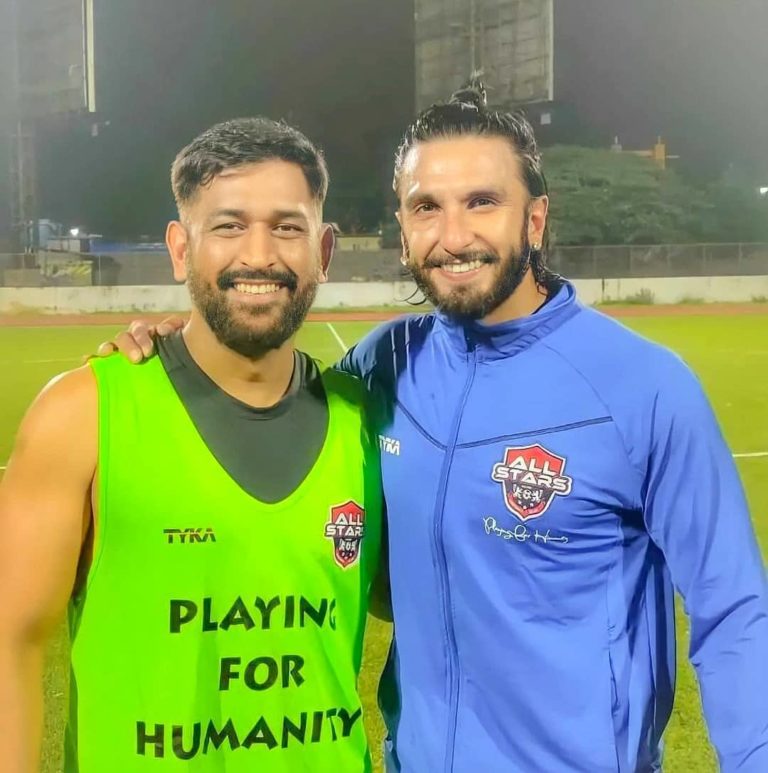 On Sunday, Mahendra Singh Dhoni was seen sweating it out with cricketer Shreyas Iyer and Bollywood actor Ranveer Singh. They were taking part in an All-Stars football practice match in Bandra, Mumbai. There are several all-star football tournaments in Mumbai that bring together cricketers and Bollywood stars for a good cause, and this was one of them. 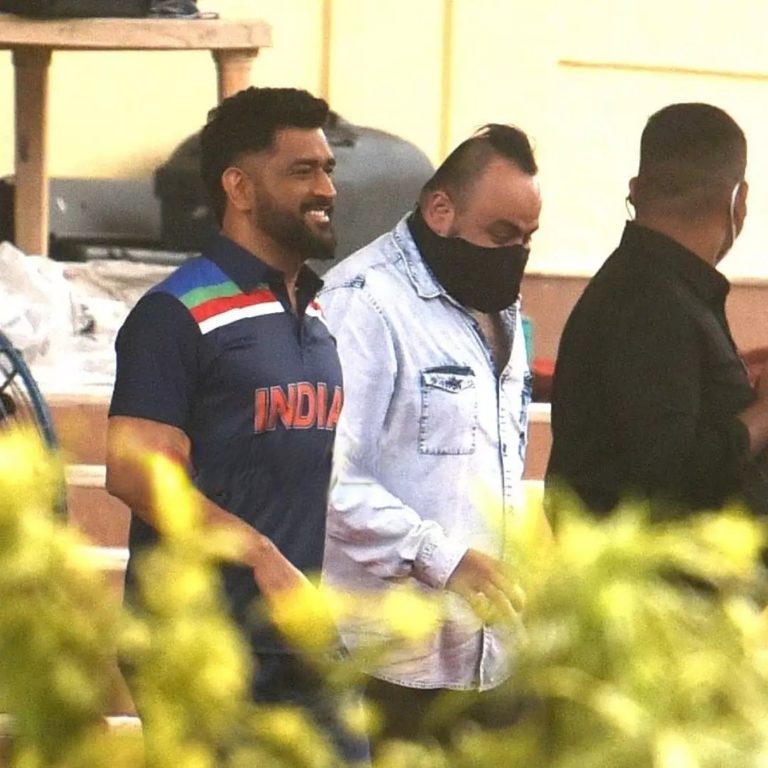 On Sunday, the BCCI released the schedule for the remaining matches of the IPL 2021, which will be held in the UAE. The second leg of the Indian Premier League (IPL) will begin with a “blockbuster match” between the defending champion Mumbai Indians and MS Dhoni’s Chennai Super Kings. The cash-rich league will resume play on September 19, with the final scheduled for October 15. In the allotted time frame, 31 matches will be played.

Social Media News
Previous Post
Indonesian online grocery platform banks $65m in round co-led by Naver by TechInAsia 2021-07-27 05:47:34 | FintechBot | Scoopnest
Next Post
nnnnThe full-body suits of Germany's Olympic gymnasts have struck a chord on Japanese social media, with many applauding the freedom of choice in a nation where schoolgirls almost always wear skirts and high heels are still required in some offices.