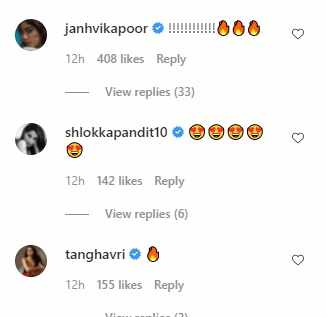 Tara Sutaria shared stunning pictures of herself donning a bikini and denim over it. She captioned the post, “The in between moments??”. Janhvi Kapoor commented on the post. She dropped fire emojis in the comment section. The pictures of Tara took over the internet in no time! Also, fans showered love in the comment section of the post. A fan wrote, “Woooohhh I’ve lost words !! You are such an incredible beauty !! Such a Goddess ❤️❤️❤️❤️❤️” while another commented, “Wow so Beautiful and Amazing as always you are????❤️❤️” 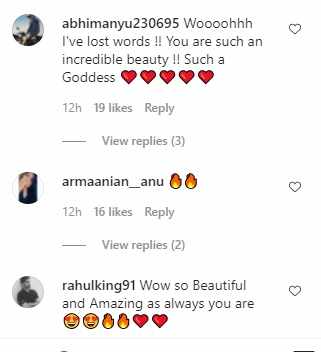 Meanwhile, Tara is currently shooting for her next film ‘Heropanti 2’ starring Tiger Shroff. This will mark their second collaboration after ‘Student Of The Year 2’. The actress is also filming for ‘Ek Villain Returns’ helmed by Mohit Suri.

She will next feature in ‘Tadap’ co-starring Suniel Shetty‘s son Ahan. The film is a remake of the Telugu hit film ‘RX 100’.

Apart from this, Tara often rocks the headline for her relationship with Aadar Jain.