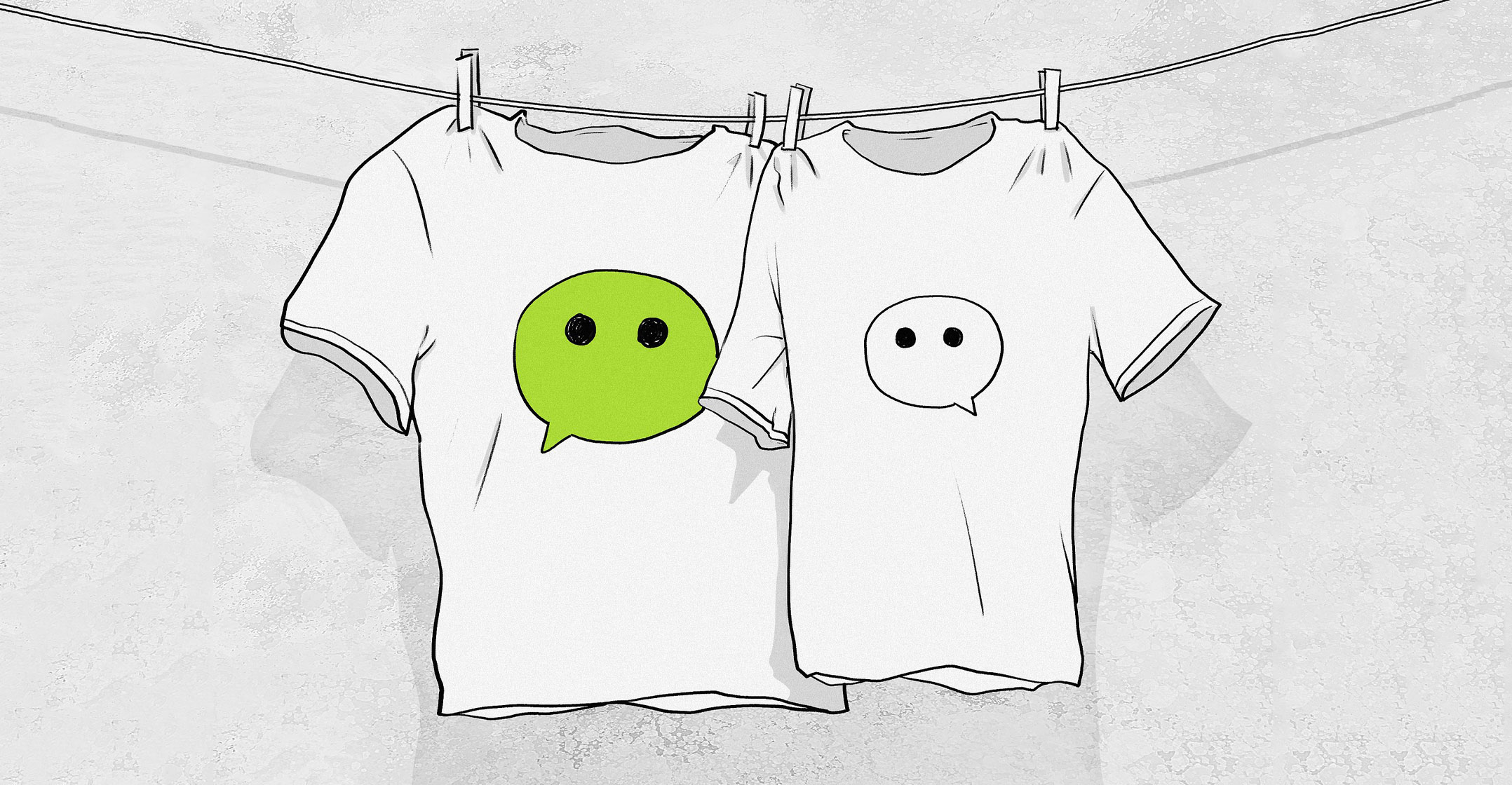 WeChat is used by more than a billion people worldwide

Tencent’s WeChat has temporarily suspended registration of new users in mainland China as it undergoes a technical upgrade “to align with relevant laws and regulations”, China’s dominant instant messaging platform said on Tuesday.

“We are currently upgrading our security technology to align with all relevant laws and regulations,” the company said in a statement.

“During this time, registration of new Weixin personal and official accounts has been temporarily suspended. Registration services will be restored after the upgrade is complete, which is expected in early August,” the company said. Weixin is the Chinese name for WeChat.

China is in the process of tightening its policy towards privacy and data security. It is readying a Personal Information Protection Law, which calls for tech platforms to impose stricter measures to ensure secure storage of user data.

Tencent’s largest shareholders, Naspers’s European spinoff Prosus, tumbled for a second day on concerns of the impact of the Chinese clampdown on Big Tech. Both Prosus, trading in Amsterdam, and Naspers, in Johannesburg, were down almost 10% shortly after markets opened.  — Reported by Sophie Yu, Yingzhi Yang and Tony Munroe, (c) 2021 Reuters, with additional reporting (c) 2021 NewsCentral Media