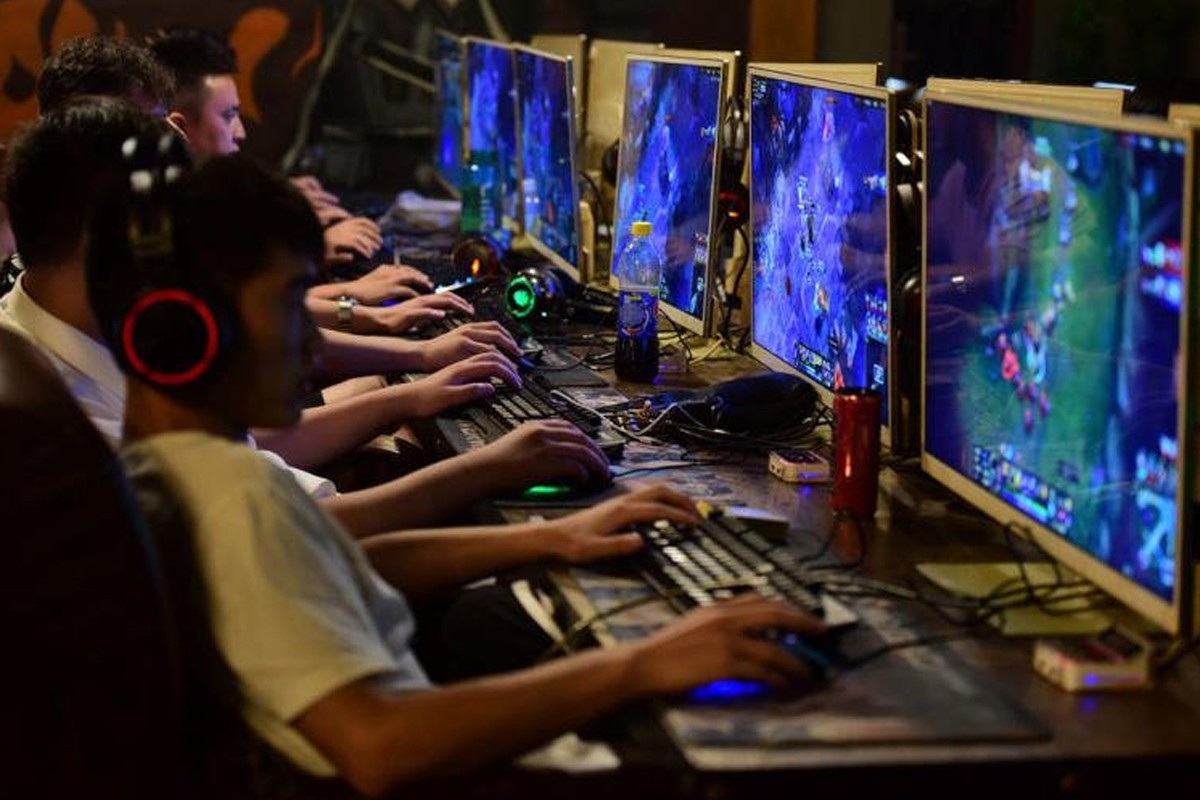 The state-owned China National Radio posted a commentary on its website urging regulators to tighten control over online games and introduce a “zero tolerance” policy for those that distort history. This statement is not the first in a series of critical articles in the PRC state media.

Among other harsh criticism of the Chinese gaming industry, the authors of the material on the website of the national radio gave a concrete example. In one of the games, Yue Fei, a Chinese general and national hero of the country during the Song Dynasty (960 – 1279), is depicted as a surrender.

The new announcement appears to heighten fears that the video game industry will be the next target of government pressure that has intensified recently. Not long ago, a government publication called online games “spiritual opium,” adding that they are addictive in children and calling for stricter measures.

This caused a collapse in shares of the Chinese giant Tencent, and other local representatives of the industry felt the negative effect. Tencent soon announced that its most popular game, Honor of Kings, is introducing time limits for underage players. The authors of another material called for the abolition of tax breaks for game developers.

If you have found a spelling error, please, notify us by selecting that text and pressing Ctrl+Enter.