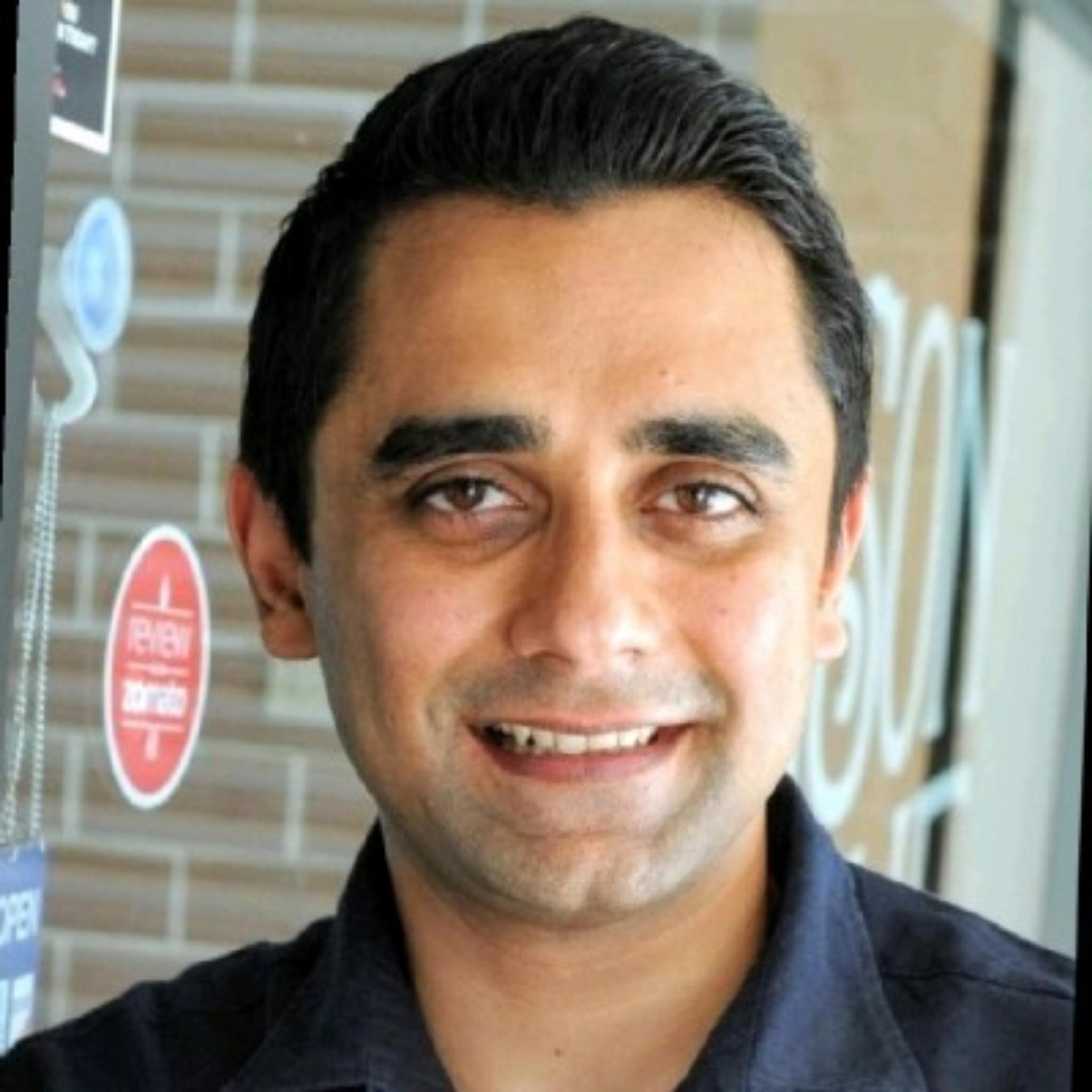 Mumbai: Facebook has appointed Uber’s former executive Sanjay Gupta as director of international marketing, as per his updated Linkedln profile. In his current role, Gupta will be based out of San Francisco, California.

Gupta commands experience across diverse sectors, including tech, e-commerce, and consumer goods. He has worked in global, regional, as well as, local marketing roles.

During his two-decade-long career, Gupta worked with many other renowned brands. Prior to Uber, he was at Urban Ladder as chief marketing officer. He spent nearly a decade at Marico which includes nearly three years as marketing lead for its wellness and youth section. He was also associated with Accenture.

Gupta holds a PGDM in marketing from Management Development Institute, Gurgaon, and a Bachelor of Arts degree in Economics from Shri Ram College of Commerce.