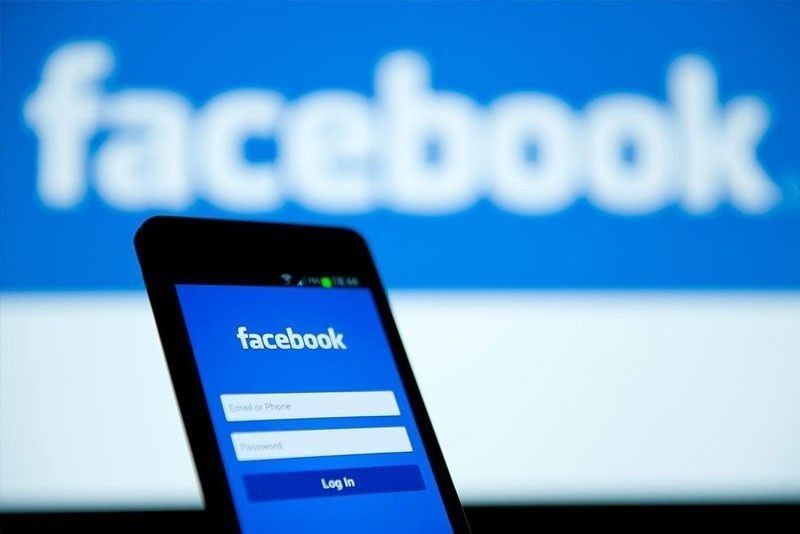 MANILA, Philippines — Pulitzer Prize-winning journalist Manny Mogato said Wednesday that Facebook suspended his account for three days after he posted about the controversy hounding the government’s procurement of pandemic supplies.

Mogato, a 2017 McLuhan Fellow and former Reuters correspondent, said in an opinion piece for Rappler that Facebook restricted him from liking, sharing, commenting and sending messages on Messenger beginning Sunday night.

He speculated that he may have been suspended from the social media platform after his account was “reported en masse” by “diehard supporters” of President Rodrigo Duterte.

“I had probably stirred a hornet’s nest when I posted a comment on Duterte’s threat to cut government ties with a non-government humanitarian agency, the Philippine Red Cross,” Mogato said.

Mogato complained that Facebook did not accord him due process before suspending his account, saying that it never asked for his side and that it may not have even checked if what he posted truly violated its community standards.

It is not immediately clear what part of Facebook’s community standards the social media platform found Mogato to be violative of. Philstar.com has reached out to Facebook for comment.

Mogato conceded, however, that his suspension might have happened because he did not identify himself as a journalist. In addition to this, he said he has been using an alias since 2016 after he was hacked and cyber-bullied for reporting on the Duterte administration’s war on drugs.

But he quipped, “A quick browse through my account should have shown Facebook that I’m real, I’m a journalist, and I am no fake.”

He also accused the Duterte administration of exploiting Facebook’s community standards to “muzzle freedom of expression and constructive criticism.” “It has effectively silenced dissent and hijacked the narrative to advance their own political agenda and interests,” he said.

“In my case as a journalist, I was easily shut down. Journalists who speak truth to power seem to be a lonely voice in the wilderness of networked pages and accounts, which can defy shutdowns by creating new identities,” Mogato said. — Xave Gregorio