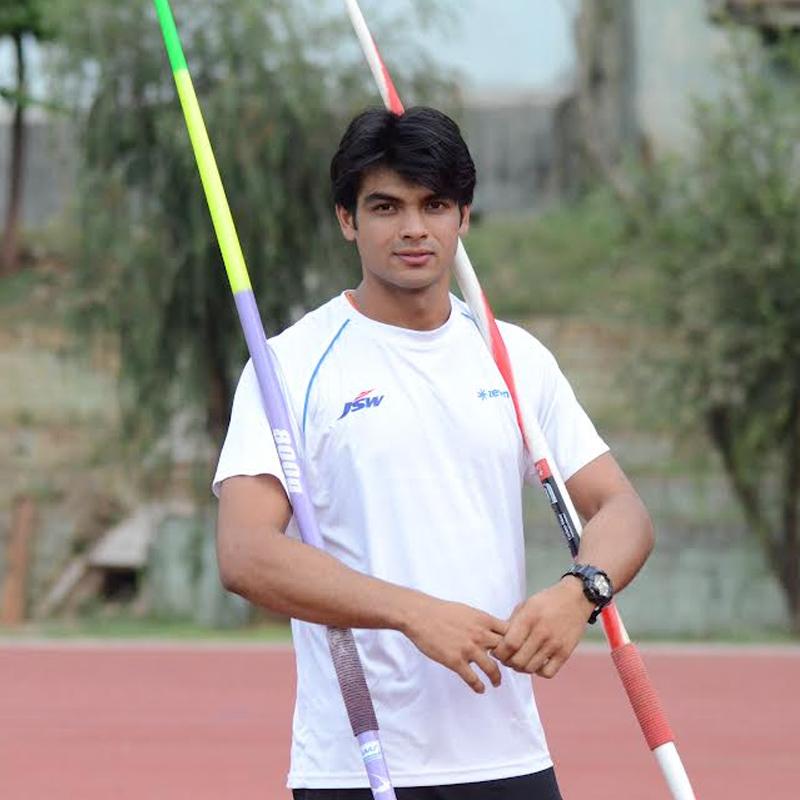 Mumbai: More than a month after Olympic sensation Neeraj Chopra created history by bagging the sole gold medal for India in the 2020 Tokyo Olympics, the athlete’s stock has been on a perpetual upward trajectory. The win has turned Chopra into a household name overnight across the country. His stellar on-field performance has now spilled over seamlessly onto the digital arena, catapulting the 23-year old javelin-thrower into the social media spotlight.

According to a report by research consultancy firm YouGov Sport, Neeraj Chopra recorded over 2.9 million mentions from over 1.4 million authors, making him the ‘most mentioned’ athlete globally on Instagram during the 2020 Tokyo Olympics. These numbers also represent a whopping 1401 per cent and 2055 per cent increase in his mentions from separate authors online, respectively. As a result, Chopra’s reach on social and digital media has come to a staggering 412 million, spanning several geographies over the world. These numbers have combined to take the athlete’s social media valuation to a total of Rs 428 crore.

“Neeraj has been a consistently outstanding performer in his discipline over the last five to six years, resulting in his phenomenal success at the Tokyo Olympics. He has now become a recognisable personality for the Indian masses on a scale that was hitherto unseen. This, in turn, has brought about a growing interest from brands and institutions looking at a long-term sustainable collaboration,” said JSW Sports head of sales and marketing Divyanshu Singh.

The agency which represents the javelin thrower and manages Chopra’s endorsements shared that the athlete has created inroads into mainstream commercial success as a result of his performances on the field, and his growing popularity off it.

According to the report by YouGov Sport, Chopra’s total interactions on social media since bagging the gold medal have risen to 12.79 million, at a rate of 86.3 per cent. A key factor in the increased engagement on the athlete’s profile has been the steady increase in his video views, which is recorded at 4.05 million, nearly thrice the average for an elite Indian athlete on social media. Naturally, the number of account followers for Neeraj Chopra has also seen a swift upswing, with his Instagram following now recorded at 4.4 million, representing a 2297 per cent increase in his followers.

Chopra has presently eclipsed even established international cricketers like KL Rahul and Rishab Pant in terms of total interactions and overall reach on social media, as per JSW Sports.

The Olympic gold medallist last week signed his first set of endorsement deals after the Tokyo Games, which include edtech firm Byju’s, Tata AIA Life Insurance, and a top pharma brand. Welcoming Chopra on board, Tata AIA Life Insurance executive vice president and chief distribution officer Venky Iyer said, “As a VSM awardee in the army and a national icon today, Neeraj symbolises incredible passion for excellence and a great commitment to serving the nation. For us at Tata AIA, his sports journey echoes greatly with our vision of enabling dreams and inspiring healthier and happier lives.”

According to reports, JSW Sports is in advanced talks to finalise more deals with luxury auto and apparel brands in the coming weeks and a series of digital-only pacts, at fees ten times higher than what Chopra charged before the Games.

The fact that the 23-year-old can deliver value has been well established in the days since his remarkable success. This has opened a new opportunity with brands that can innovate with strategies built around the young sensation.