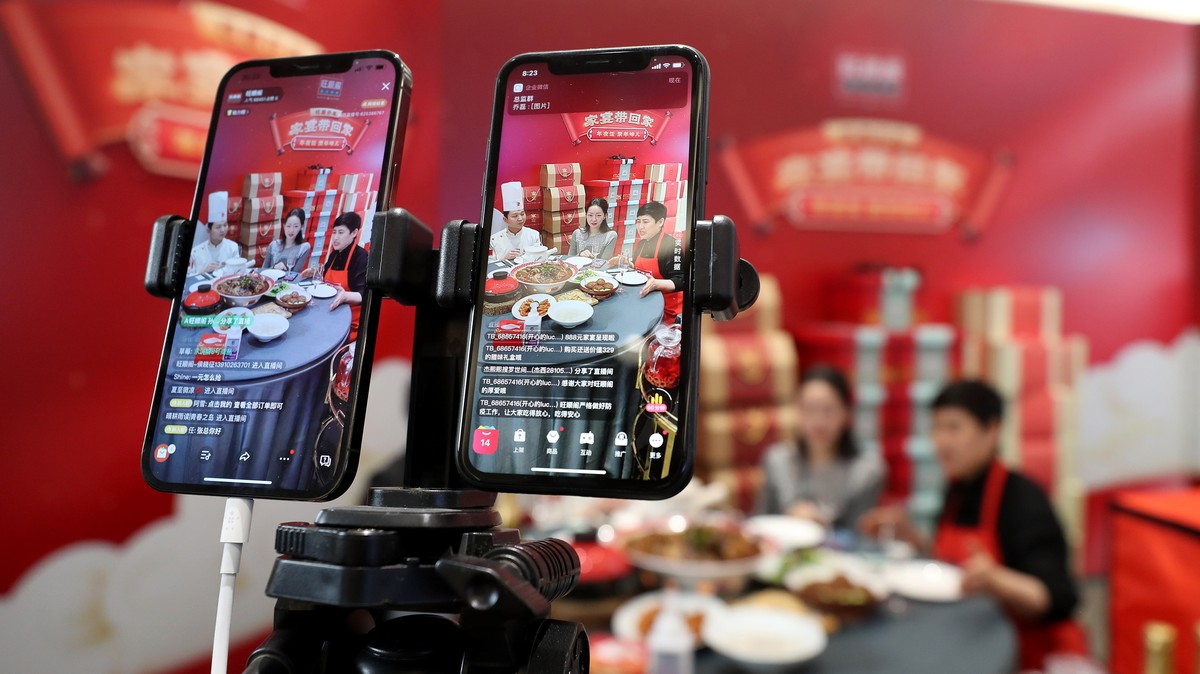 China’s internet watchdog is ordering websites to prevent banned accounts from getting “reincarnated,” as part of a campaign to strengthen the country’s internet censorship.

Individuals and companies could get their accounts shut down for posting content deemed illegal, such as false information, pornography, and criticism of the government.

Although users are required to register their accounts with real identities, those whose accounts get shut down are often able to register new accounts, dubbed as “reincarnation” by social media users.

But social media operators are now required to step up oversight of “blacklisted accounts” and prevent them from getting reborn, according to a directive issued by the Cyberspace Administration of China on Wednesday.

It’s unclear how strict the rule would be applied to individual social media users, but it could further encourage self-censorship as people avoid getting permanently banned from Chinese platforms.

A 28-year-old woman who lives overseas, and who declined to be named due to the sensitivity of the issue, said she had three accounts on the microblogging site Weibo that were banned in the past. One account was shut down after she posted photos of the 2019 Hong Kong protest movement.

She managed to register a new account using a different email address every time, but adding back all the connections from the deleted accounts was a big hassle.

“I will be more careful,” she said after the new policy was announced. “I’ll put more pixelation on the photos.”

Chinese internet users have been in a cat-and-mouse game with censors, as people come up with creative ways, such as euphemisms and image alteration, to get around the censorship. But as the online crackdown intensifies, the risks of losing one’s account permanently could further narrow the space for expression.

A man in his 30s from eastern China, who also spoke on condition of anonymity, said his 10-year-old account on Weibo was banned in early 2020. He was not informed why, but he suspected it was because he mentioned the word “dictatorship” in a comment.

He said he felt like a “cyber ghost” after being suspended, since he was not able to do anything with the account but could still see others’ posts. “I feel like one part of me was killed,” he told VICE World News, adding he had since lost touch with many friends he made through the account.

The man managed to register a new account under a different smartphone number. This week, this account was permanently suspended as well, after he shared posts supporting a woman who was suing a state broadcaster anchor for sexual harassment.

The civil case was China’s most prominent #MeToo lawsuit. A Beijing court ruled against her on Tuesday, citing insufficient evidence. Many accounts that voiced support for the accuser were suspended shortly after the hearing.

“You never know where the boundary is,” the man said. “Things that are unproblematic today could get you punished tomorrow.”

International social sites also have mechanisms to ban “reincarnated” accounts. Twitter, for example, in 2019 said it had suspended 100,000 accounts for creating new accounts after a suspension.

But on Chinese platforms, the rules, made according to government orders, are much stricter and cover a wide scope of political dissent. An account shutdown usually comes with no explanation, while users could rarely appeal such the decisions.

The Chinese government launched a campaign this year to eliminate what it believes to be harmful content, such as celebrity gossip, criticism of the authorities, and financial blog posts that “maliciously” make pessimistic predictions about the economy.

In response, social media operators, including Weibo and Tencent, have in recent months closed at least thousands of accounts accused of violating state rules.

The new directive also ordered websites to improve their human-run censorship systems and set up databases for content that violate laws and regulations. Meanwhile, the platforms are to guide users in producing “high-quality content”—things that promote mainstream values and display an industrious, cheerful spirit.