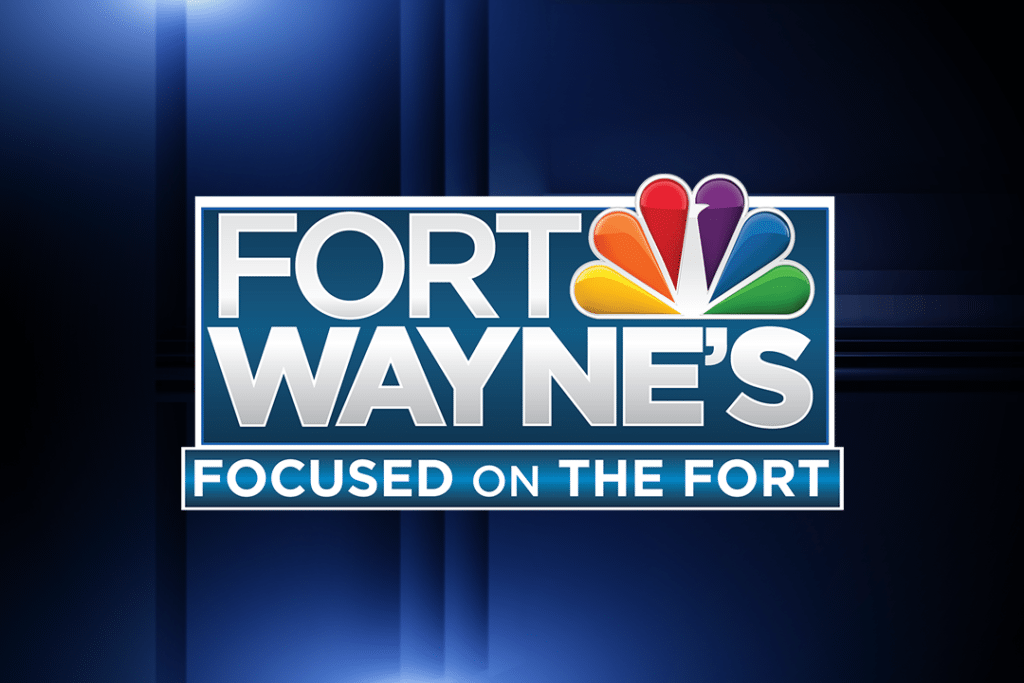 SEOUL, South Korea (AP) — A North Korean soldier clad in a super-tight blue outfit in a state media photo has generated a buzz on social media, with some calling him “a superhero,” “a captain DPRK,” or “a rocket man.” He was among nearly 30 soldiers who posed for a photo with leader Kim Jong Un during an exhibition of weapons systems on Monday. They all mostly wore olive green uniforms, the most common color. Only two wore different colors _ the one in the blue outfit and the other in a navy-blue uniform, which isn’t that unusual. Some Twitter users joked about his appearance, saying he looks like a “human cannon ball,” or the North Korean equivalent of Captain America. An expert says he’s probably a parachutist.