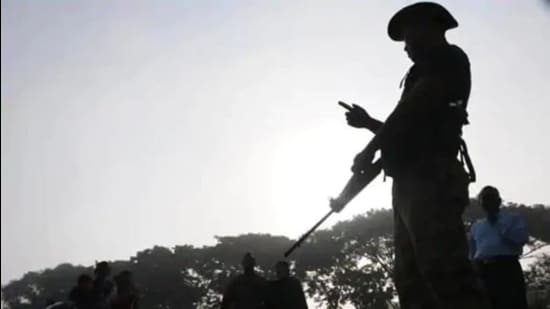 The Jammu and Kashmir Police received no response from Twitter even as letters were written to the company in July and August seeking action against certain handles for posts “glorifying terrorism”, a person aware of the matter said.

“The first letter was sent in July, where the handle of businessman Mubeen Shah was mentioned. …it was mentioned that the handle was spreading terrorist-related data and anti-national material on a daily basis and glorifying terrorism on social media. A second letter was sent in August where five URLs of Twitter profiles were mentioned for taking action, but we got no response from the platform,” said the person, requesting anonymity.

The five were reported for “anti-national posts and comments” between July 15 and 31.

Among other posts flagged included Shah’s post on Facebook, where he asked Kashmiri not to rent out places to non-locals. Shah, who is based in Malaysia, was booked for sedition on the basis of this post last year.

The government and security agencies say such posts tend to aggravate the situation on the ground.

In response to a query on what action was taken, a Twitter spokesperson said, “Twitter has dedicated contact channels for law enforcement, and we respond to legal requests issued in compliance with applicable law. We have clear rules in place to address hateful conduct and take action when we identify accounts that violate these rules.”

Social Media News
Previous Post
Twitter down for some users in India, Downdetector shows – The Economic Times
Next Post
What exactly social media agencies in Mumbai will do for you? – Mumbai, India