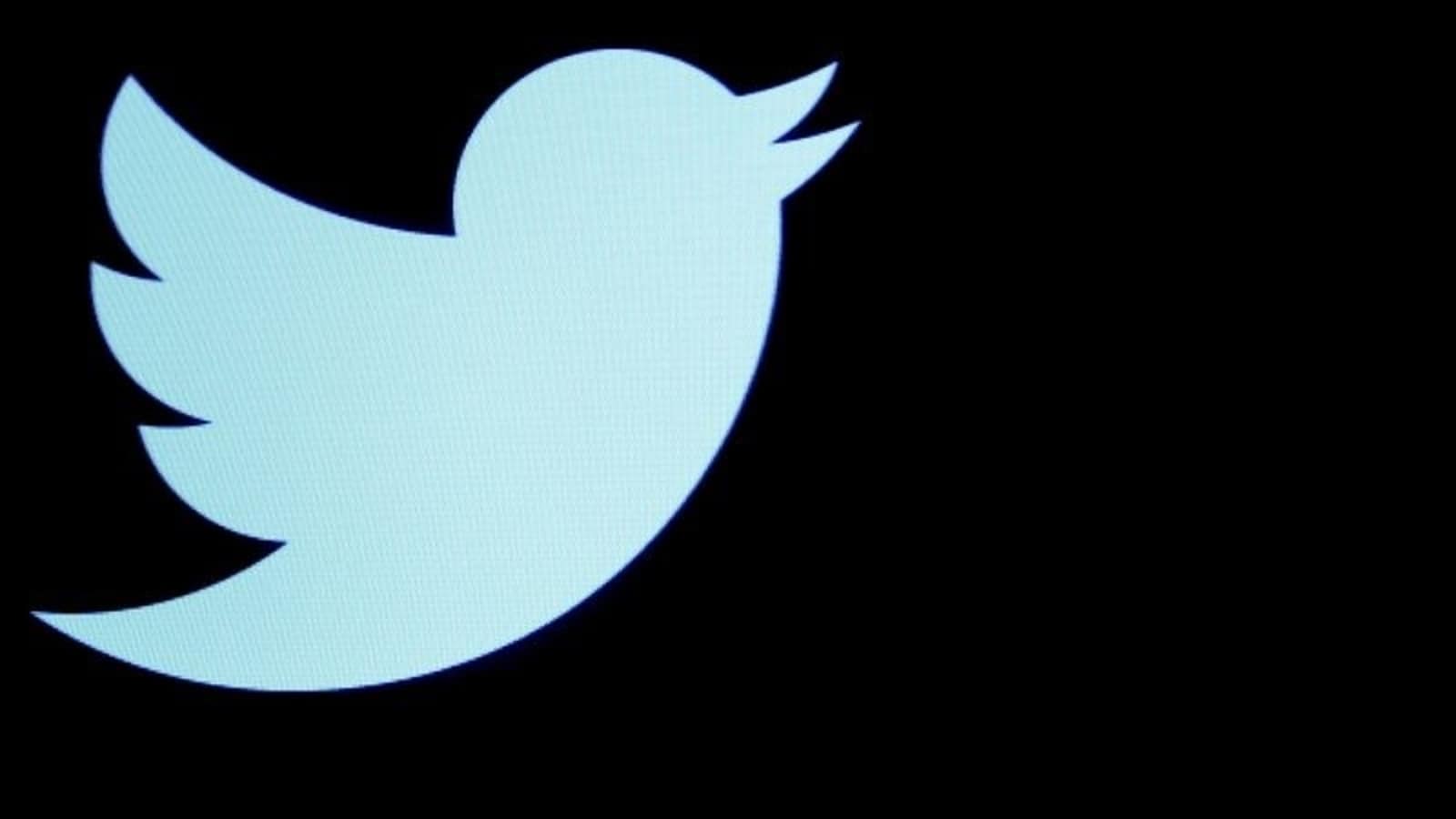 Twitter services in India were reportedly down in the early hours of Wednesday. According to Downdetector, Twitter users reported errors in service after they were unable to access their feeds or login to the website. The services seem to be restored now as the number of complaints have gone down.

Based on the Downdetector report, an initial spike of users complaining about issue came up at 5 am in the morning. A few hours later, the issue was more widespread as around 459 people reported Twitter outage at around 8 am.

However, the outage wasn’t as widespread as the one that took place last week, which involved Facebook, WhatsApp and Instagram. Facebook’s outage was recorded at 6 hours on a stretch last Monday.

Facebook at the time stated that the issue was caused due to an internal hardware issue and hence, resulted in a global outage of its services. A few short outage sessions were recorded a few days later in India and some other parts, but none of them were as widespread as the previous one.

In other news, Twitter has now started rolling out the soft block feature for users across the world. Similar to the feature from Facebook, Twitter now lets you remove a follower without notifying the person. Additionally, it also prevents you from straightaway blocking the person on the social media.