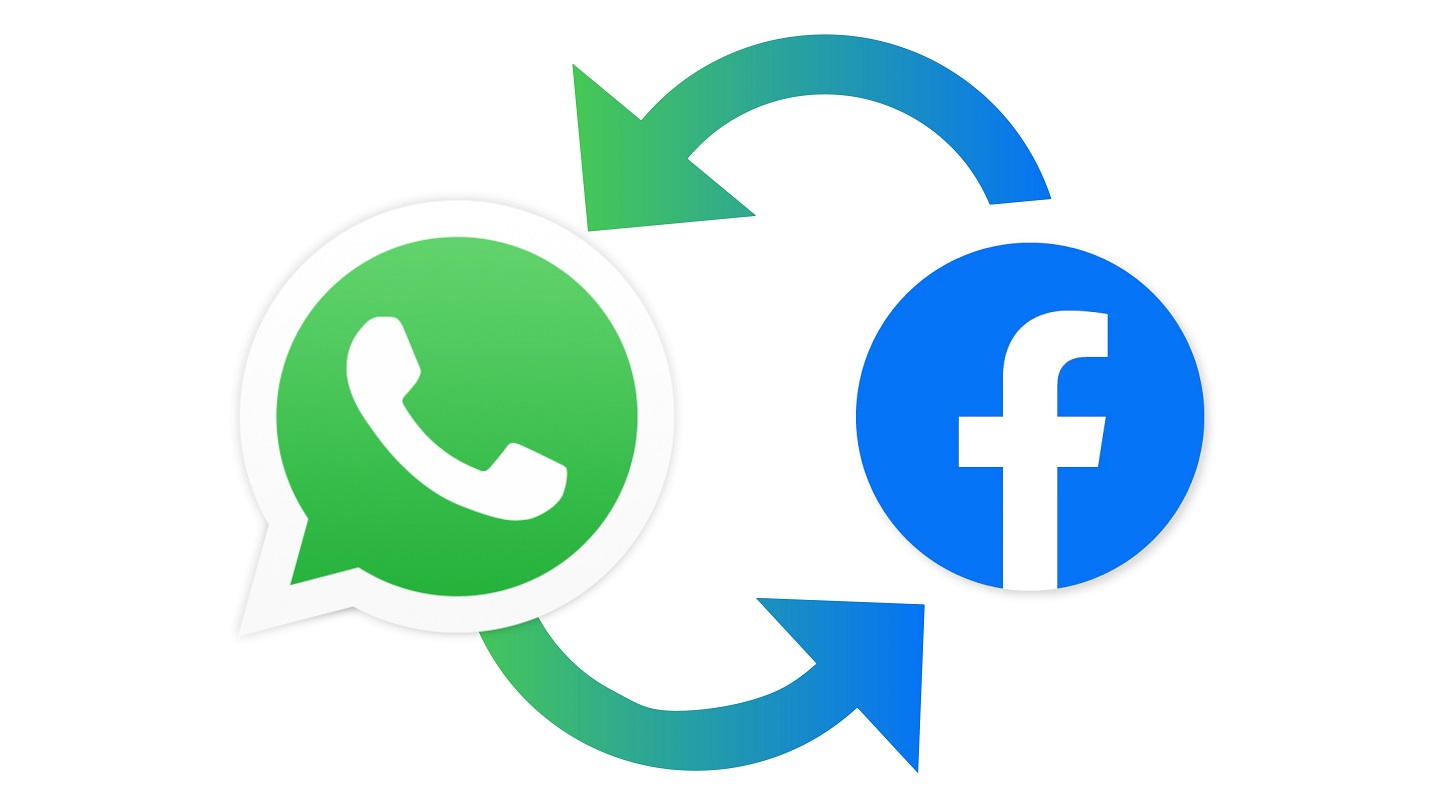 WhatsApp and Facebook cannot challenge the constitutionality of any Indian law since they are foreign commercial entities, the Centre informed the Delhi High Court while defending the validity of the traceability clause enumerated in Rule 4(2) of the Information Technology (Intermediary Guidelines and Digital Media Ethics Code) Rules, 2021.

The Division Bench led by Chief Justice D.N. Patel and Justice Jyoti Singh is seized of a plea filed by WhatsApp LLC and its parent company Facebook Inc. challenging the ‘traceability’ clause contained in Rule 4(2) of the IT Rules which were notified by the Centre in February this year, on the ground that it breaches the privacy of its users.

The Ministry of Electronics and Information Technology, in its affidavit, had stated that the rule aims at curbing the menace of fake news and offenses committed against the state, women and children. It is submitted that the social media intermediaries are expected to prevent criminal activities happening on its platform and in case, there is a failure in doing the same, then the platforms must rectify their architecture rather than expecting the change in legislation.

The Centre has also challenged the maintainability of the instant petition on the ground that the platforms are out and out foreign commercial entities having no place of business in India.

The case of WhatsApp is that being a platform dedicated to creating a private and secure space where users can freely communicate through an end-to-end encrypted messaging and calling service, such a requirement as is imposed by the Centre undermines the privacy and security provided by the platform.

“This breaks end-to-end encryption and the privacy principles underlying it, and impermissibly infringes upon users’ fundamental rights to privacy and freedom of speech,” claims WhatsApp in its plea.

Relying on the decision of the Apex Court in “K.S. Puttaswamy v. Union of India”, (2017) 10 SCC 1, the plea alleges that the said rule violates right to privacy of its users in as much as it eliminates the right of the hundreds of millions Indian citizens using WhatsApp to maintain the privacy of their messages, which is antithetical to end-to-end encryption and the core privacy principles underlying it.

The plea further alleges that the said rule imposes an unreasonable restriction on the right to freedom of speech and expression in as much as individuals will not feel safe to speak freely for fear that their lawful private communications will be used against them.

In addition, it alleges that the said rule is violative of the Parent Act, i.e. Information Technology Act, 2000, as it compels social media intermediaries to fundamentally alter their platforms; and is also ‘manifestly arbitrary’ in violation of Article 14 to the extent that the legislature never intended to give authority to make such rules.

The plea thus reads: “There is no law enacted by Parliament that expressly requires an intermediary to enable the identification of the first originator of information in India on its end-to-end encrypted platform or otherwise authorizes the imposition of such a requirement through rule-making. While Impugned Rule 4(2) seeks to impose such a requirement, the Impugned Rule is not a valid law as it is subordinate legislation, passed by a Ministry and not Parliament.”