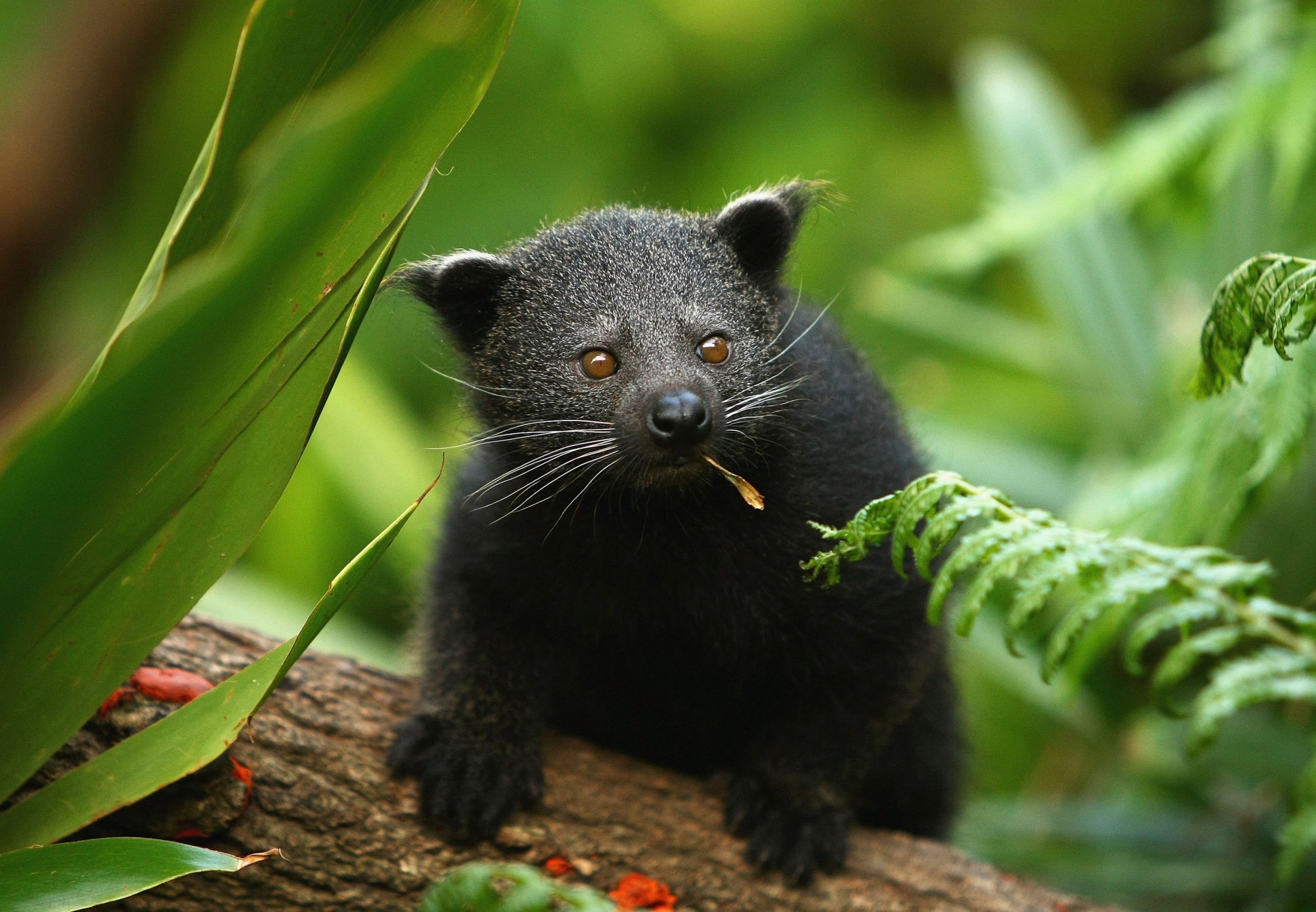 Indonesian police have arrested a man, charging him in the selling of endangered animals through a Facebook page.

“After we investigated, the suspect was in Semarang City, then we coordinated with the (the region’s Natural Resources Conservation Agency) to arrest the suspect,” said Commissioner Andhyka Donny Hendrawan, head of the Yogyakarta City Police Criminal Investigation Unit.

On October 15, a week after they discovered his alleged Facebook page, police arrested the 27-year-old suspect, identified only by the initials RD.

Authorities allegedly recovered 10 wild creatures from the suspect. The animals included seven Javan slow loris, small primates that somewhat resemble lemurs; one binturong, a bushy tree-dwelling animal known as a “bearcat” that resembles an otter; a Saltwater crocodile and a 2.5-foot Irian crocodile.

The animals were found in healthy condition and transported to the Gembira Loka Zoo. The zoo is a recreational animal shelter as well as a conservation institution that aids in wild animal rescue, according to the Indonesian news website Nusantarapol.com.

Police charged the suspect with violating the country’s codes associated with the conservation of natural resources and ecosystems. The criminal charge comes with a maximum penalty of five years in prison.

Untung Suripto, head of the Conservation Section in the city of Yogyakarta, said that Yogyakarta is the Indonesian city most frequently connected with the illegal online trade of protected wildlife.

“Police also managed to uncover most of them,” he said.

The Javan slow loris is listed as “critically endangered” by the International Union for Conservation of Nature (IUCN). That means the animal is very likely to become extinct in the near future. Poachers hunt the animal due to its popularity among exotic pet collectors and for its mythical medicinal properties in folk medicine.

The binturong is also poached as an exotic pet. It is also killed for its fur and its flesh in the food trade, according to the Animal Network. Both the binturong and Javan slow loris are also going extinct due to habitat loss caused by deforestation.

The Saltwater and Irian crocodiles are both still plentiful in the wild, according to the IUCN.

The illegal trade of wild animals involves billions of dollars internationally, according to experts at TRAFFIC, the wildlife trade monitoring network. Many countries lack strict national legislation, appropriate penalties or enforcement mechanisms for stopping illegal wildlife trade within their borders, according to the World Wide Fund for Nature (WWF).