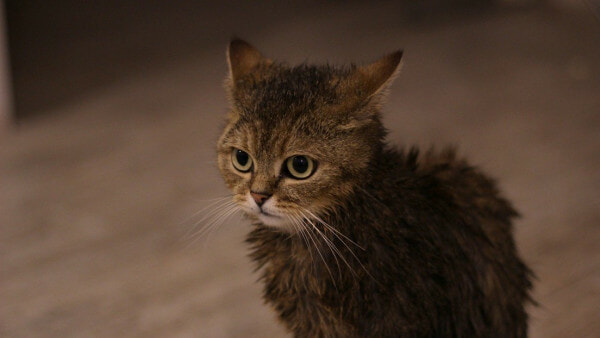 A 59-year-old man in Japan has been arrested by the Japanese police after he shared a video of himself forcing his pet kitten to swim in a bathtub. As reported by Kyodo News, the man was arrested on suspicion of abusing his pet cat according to central Japan’s Aichi Prefecture police last Wednesday (20 October 2021).

The man, Masatoshi Hosono, who is currently unemployed had posted a photo and a video of the kitten being forced to swim on social media. The video showing the kitten swimming for one minute and 29 seconds was posted in June last year. The act was considered a violation of the animal protection law according to investigators as cats usually do not like water. However, Hosono denied his behaviour amounted to abuse.

The investigation on Hosono was launched by the police after a person who saw the man’s posts on social media reported him to the Aichi police in October 2020. Furthermore, an animal welfare group also urged police to pursue criminal charges against the perpetrator in November last year.

For illustration purposes only.

Hosono was residing in Aichi’s capital Nagoya when the alleged abuse occurred and told the investigators that he has given the cat to an acquaintance. His current residence is in Toride, Ibaraki Prefecture, northeast of Tokyo.

What do you guys think of the whole incident? Share your thoughts with us in the comments. 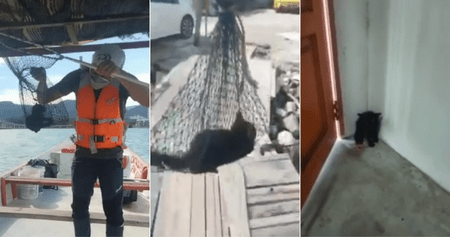