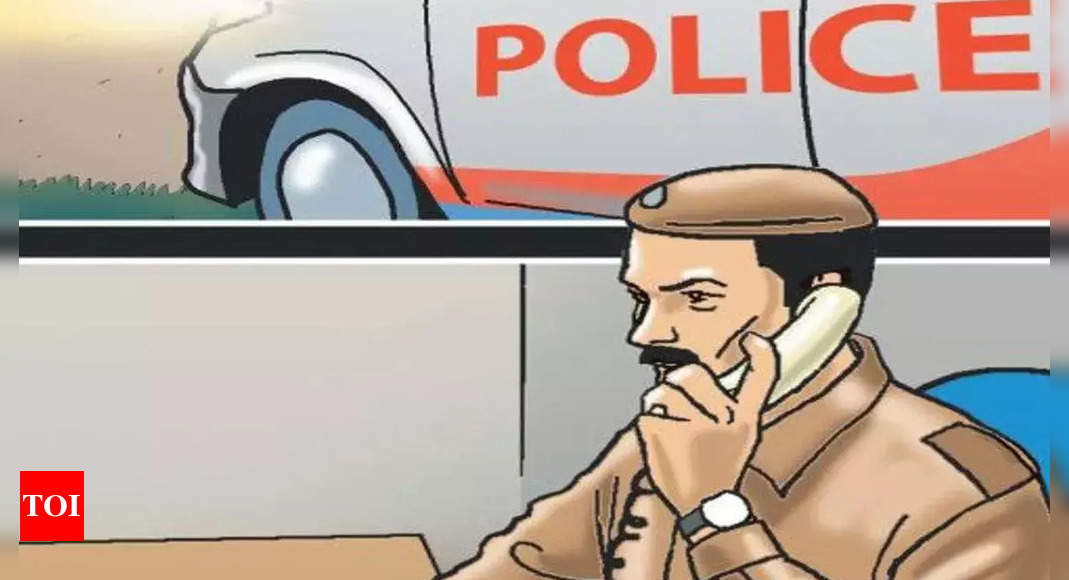 BHUBANESWAR: The Crime Branch, probing the alleged WhatsApp hacking of a senior state government official, sent a team to Bengaluru on Tuesday to interrogate a Nigerian national, who was arrested by Delhi police on Saturday in connection with a similar cybercrime in the national capital.
Okwudiri Paschal, 40, is currently being interrogated by the Delhi police in Bengaluru. Delhi police had arrested Paschal’s accomplice Chimelum Emmanuel Aniwetalu alias Maurice on November 1.
“Our officers would question Paschal, who seems to be the main suspect of our case (WhatsApp hacking). We have taken the permission of Delhi police to interrogate Paschal in their custody in Bengaluru,” additional director general of police (Crime Branch) Sanjeeb Panda said.
The WhatsApp account of Manoj Kumar Pattnaik, additional secretary of the state electronics and information technology department was hacked on November 9.
The hacker defrauded Pattnaik’s contacts by sending them distress messages and demanding money for the bureaucrat’s treatment.
Some of Pattnaik’s close contacts, all IT professionals, had transferred around Rs 7 lakh to the accounts of the hacker.