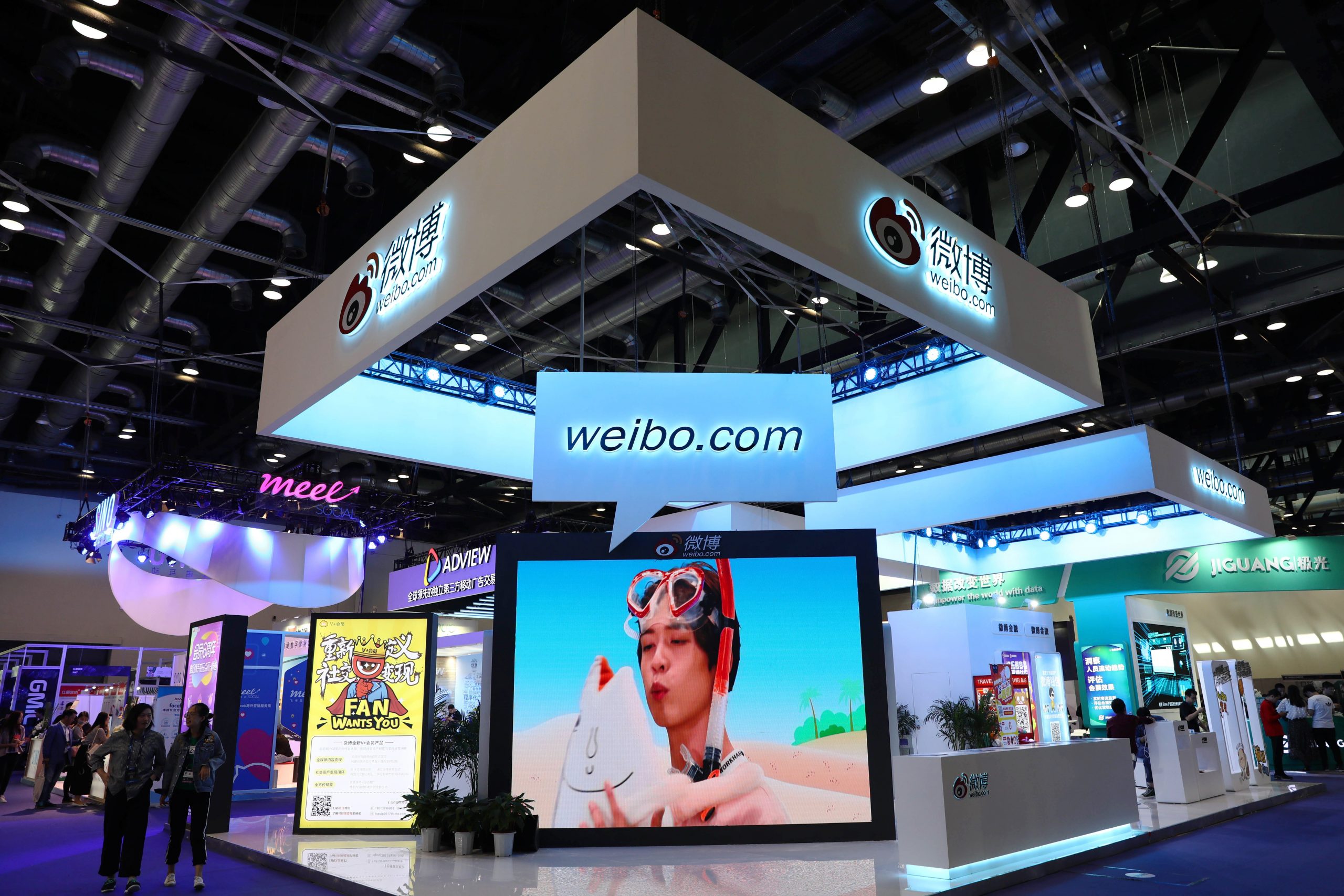 On Nov. 22, prominent Chinese internet celebrities Zhu Chenhui and Lin Shanshan were fined 90 million yuan (about $14 million USD) for alleged tax evasion, according to authorities. Chinese state-run media the People’s Daily also commented on the bust, saying that the “economic flow” should be more tightly regulated in the lucrative e-commerce sectors.

China’s online live-streaming market is highly popular, making up about 1.2 trillion yuan (about US$188 billion) in revenue.

Before, users claimed brands would scam consumers by upselling subpar products for a lot more money than they were worth. Now the Chinese Communist Party (CCP) claims the influencers promoting these products are also manipulating the system.

Some netizens, meanwhile, suspect that the Party is going after online celebrities for political purposes.

According to state media reports, on Nov. 22, Zhu Chenhui (Weibo username: Xueli Cherie) and Lin Shanshan (Weibo username: Lin Shanshan_Sunny) were charged with tax evasion totaling 65,553,100 yuan and 27,762,500 yuan respectively, or about US$10 million and US$4.2 million.

It was also reported that the CCP’s mouthpiece the People’s Daily criticized brand influencers for evading taxes by manipulating the “traffic economy” and suggested that stricter laws should be implemented to regulate these channels.

The piece also claimed that the market’s rapid growth was no excuse for chaos and cheating. Some users strongly supported the government’s crackdown, saying that the lawbreaker should really be “beat,” so that they dare not break the rules again.

It is reported that China’s live streaming e-commerce market exceeded 1.2 trillion yuan in 2020, with an annual growth rate of 197 percent. By the end of 2020, China’s e-commerce-related enterprises had almost 9000 registered users, with the number of influencers in the industry reaching about 1.2 million.

According to the report, public records show that Zhu Chenhui, who is chair and CEO of Hangzhou Chenfan E-commerce Co., Ltd., has more than 15.06 million followers on her Weibo account. Lin Shanshan, a popular fashion blogger, has 9.5 million followers.

According to Chinese media reports, Xueli and Lin Shanshan are both contracted internet celebrities under Chenfan E-commerce. According to data technology App Tianyancha, Chenfan was established in October, 2016. Its legal representative and chief operating officer is suspected to be none other than Zhu Chenhui, with registered earnings upwards of 6,038,600 RMB (about $940,000 USD).

According to a Nov. 22 report by Sina Finance, an e-commerce host revealed that the income breakdown of an influencer is generally divided into three parts: the first is an endorsement fee, the second is the sales commission, and the third is the audience reward income that certain platforms offer. Influencers are also required to pay a percentage of their earnings to the organization they work for, which generally ranges from 30 to 50 percent.

According to the report, the Hangzhou Tax Bureau issued an administrative tax decision to Zhu Chenhui and Lin Shanshan.

Zhu Chenhui and Lin Shanshan both posted similar “apology letters” on their Weibo accounts once the notice was issued on Nov. 22.

Experts believe that from now on, the online e-commerce market may experience a period of decline as the government continues to crack down on big tech and private sector industries.

But some analysts have argued that the heavy fines imposed on Internet celebrities are just a symptom of the CCP’s fear that these influencers who have millions of followers are amassing too much public attention, thereby threatening the regime’s authoritarian control over its citizens.

Some have even said the fines are largely a symbolic tool the government uses in issuing a warning to others that at the end of the day, in China, the government rules all.