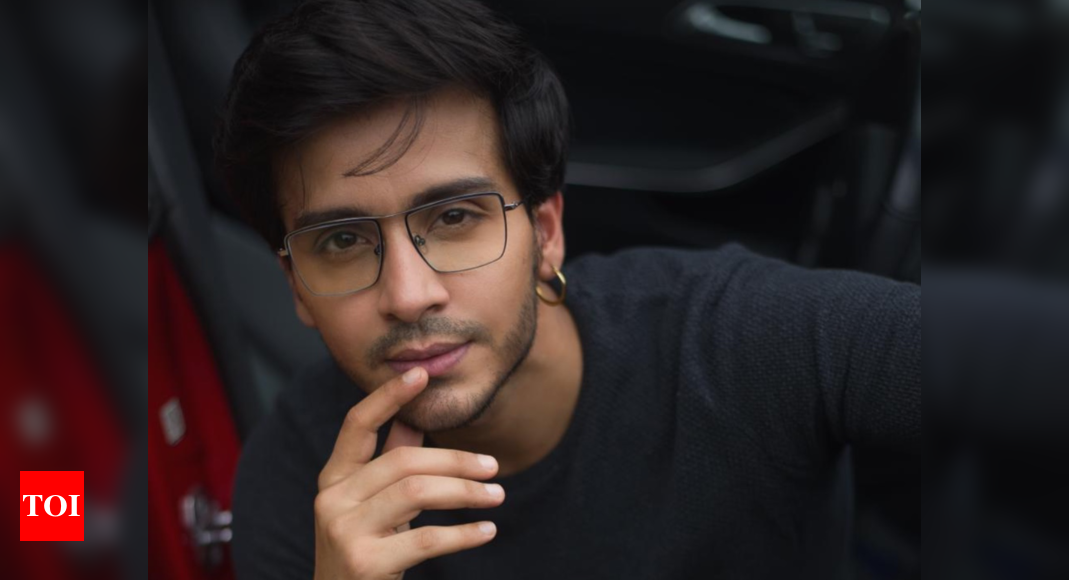 Param Singh: I have never been asked about my Instagram followers and I feel fortunate about that – Times of India

In today’s day and age where social media has became an important part of a celeb’s life, actor Param Singh stays away from it. He isn’t on any social media app, except Twitter, and chooses to keep it that way. He says, “It a conscious decision I have made because these thigs don’t interest me much. I have nothing to post or write on social media. I am a very private person. In a way, this is one of my weaknesses. I cannot share my day-to-day activities online.”

There’s constant talk these days about casting for television being done on the basis of social media following. What does he have to say about that? “I don’t know if casting is happening on the basis of a person’s social media profile because I haven’t experienced anything like that yet. I have never been asked about my Instagram followers and I feel fortunate about that. It’s very demotivating for an actor because an actor should be known for his acting. The only app I am on is Twitter which I use to share about my work sometimes.”

He further adds, “Maybe some people have not approached me for work because I am not on social media. But I haven’t been told anything upfront.”

However Param says he is not rigid and can change if it’s absolutely required. “If I am approached for a big project or a film and it requires me to be on these apps, then I might do it. Until staying away from social media isn’t hampering my work, I’m fine. If it does affect my work at some point then I will have to be on it,” he says.