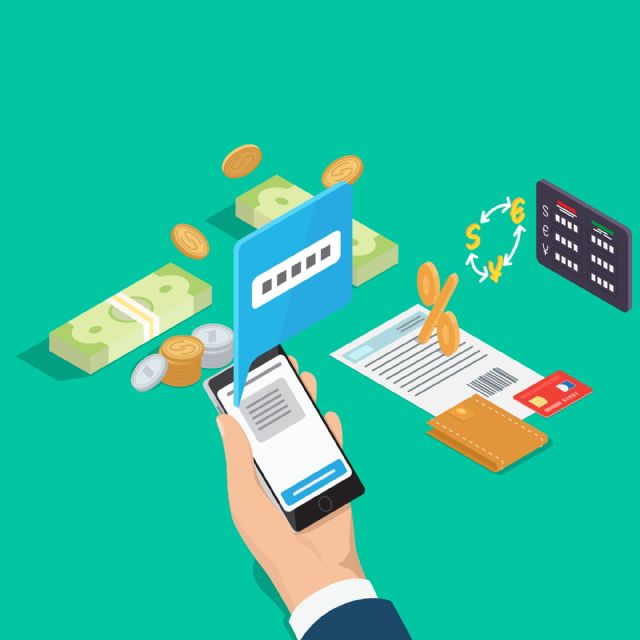 As the Seoul Love Gift Certificate operator changed to a consortium of Shinhan Financial Group and Kakao Pay, Zero Pay, which was launched for small and medium-sized businesses and small business owners, was effectively transferred to Kakao Pay.

As a result, even the simple payment market will fall into the hands of large platform companies focused on profitability, raising concerns that the zero-pay purpose of ‘zero fees for small businesses’ may be fading.

The Shinhan Consortium will be in charge of sales, settlement, and settlement of Seoul Love Gift Certificates by 2023. Seoul’s Zero Pay platform will be changed to Kakao Pay.

The Seoul Love Gift Certificate, which began issuance in January last year, is the local currency of Seoul introduced to increase the sales of small businesses. It has developed into a large-scale business with a cumulative issuance of 1.76 trillion won, 1.26 million users, and 379,000 affiliates.

ZeroPay was launched as a government business and recorded a loss, but at the end of 2019, it grew rapidly after transferring its operation to a private foundation called the Korea Simplified Payment Promotion Agency, a special purpose corporation (SPC). In particular, they competed for the easy payment market in the Seoul area, the largest in the country.

The Seoul Metropolitan Government started to select a new operator ahead of the end of the two-year contract with the Korea Simplified Payment Agency at the end of this year. The qualification requirements for the bidding for the operating business were made as a financial company operating the Seoul safe deposit box, and the Shinhan Consortium and Woori Financial Group-Korea Simple Payment Promotion Agency participated in the bidding.

Shinhan and Kakao Pay were selected as the operators of Seoul Love Gift Certificates, and the Korea Simple Payment Promotion Agency, which was the existing operator, lost its main business.

Korea Simple Payment Promotion Agency is a non-profit corporation that was launched in November 2019 and was created as a corporation exclusively for the operation of Zero Pay with the permission of the Ministry of SMEs and Startups. It has been actively investing in the activation of Zero Pay based on 10 billion won in investment from banks and small and medium-sized enterprises (SMEs).

However, due to infringement of alley commercial rights and expansion of the octopus business, the Kakao affiliate, which was at the center of the controversy, was selected as the operator, and the debate is growing.

Kakao was criticized for taking profits from high commissions after gaining exclusive platform status by entering fields such as surrogate driving, taxis, and flower delivery. Kakao Chairman Kim Beom-soo announced a win-win plan and announced that he would withdraw from related business areas.

An industry official said, “As Zero Pay was launched as an alternative to high credit card payment fees for small businesses, it has not received fees from small businesses below a certain size. will be,” he feared.