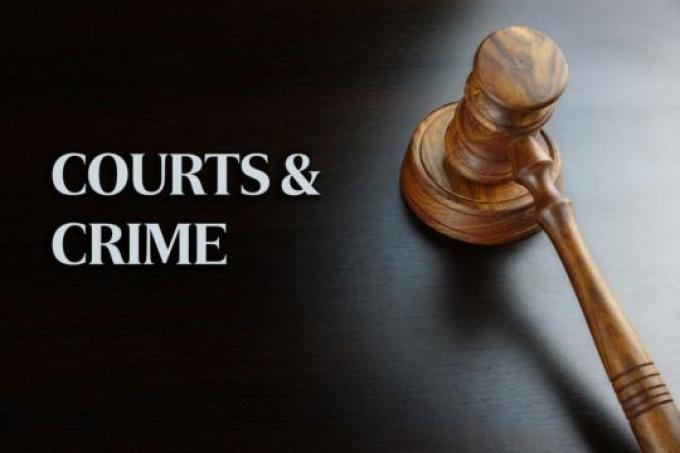 Man jailed 13 weeks for uploading on Facebook a photo of his wife having sex with her supervisor, Latest Singapore News

A 27-year-old man who posted a photo on Facebook of his wife having sex with her work supervisor, calling the supervisor a “homewrecker” in his caption, was sentenced to 13 weeks’ jail on Friday (Dec 3).

The public post went viral with thousands of shares.

The court heard that the man, who moved out of his wife’s home in December 2019, suspected her of infidelity. He visited her on Feb 6 last year, snatched her phone from her hands and ran off with it, said Deputy Public Prosecutor Foong Ke Hui.

He went through the contents in her phone as he wanted to confirm his hunch that she was having an affair.

He found videos of her fully naked as well as a photo of her having sex with her supervisor, and saved these on his phone.

He returned his wife’s phone to her without telling her he had saved the intimate contents.

“The accused claimed that he did so because he did not want others to share the same fate as him. He described the (supervisor) as a homewrecker and warned people to be aware of him,” said DPP Foong, adding that the man had reason to believe this act would cause his wife humiliation.

Soon, friends of his wife and her supervisor alerted them to the Facebook post, which had gone viral, racking up some 3,000 likes, 2,000 shares and 1,000 comments by 4pm.

Overwhelmed by the attention, the man removed the post, but later uploaded it again as he wanted everyone to know what the supervisor did. This time, his wife’s face was blurred but her naked body and the supervisor’s face remained fully visible.

He removed the post one day later, said DPP Foong, who sought a sentence of 18 months’ jail.

District Judge Kessler Soh deferred the start of his imprisonment to allow the prosecution to file an appeal.

Seeking a five- to seven-week sentence, defence lawyer Wee Hong Shern urged the judge to consider that the accused’s actions were an outcome of a “soured relationship” and that the man acted out of anger.

“The (supervisor) had sought to crown his achievement by recording his affair. These are the people the prosecution is protecting – the (supervisor) who has such disregard for morality,” said Mr Wee.

He said many of the cases referred to in court were more severe. Some cases which involved intimate videos being uploaded on pornography websites were given lighter sentences of several months – “poles apart” from the 18 months sought in the current case.

On the 13-week jail sentence, Judge Soh said the current case was less egregious than others stated in court and that the man was driven by despair over the infidelity of his wife.

Social Media News
Previous Post
WhatsApp Banned over 20 Lakhs User Accounts in India in October
Next Post
Man jailed 13 weeks for uploading on Facebook a photo of his wife having sex with her supervisor, Latest Singapore News – The New Paper