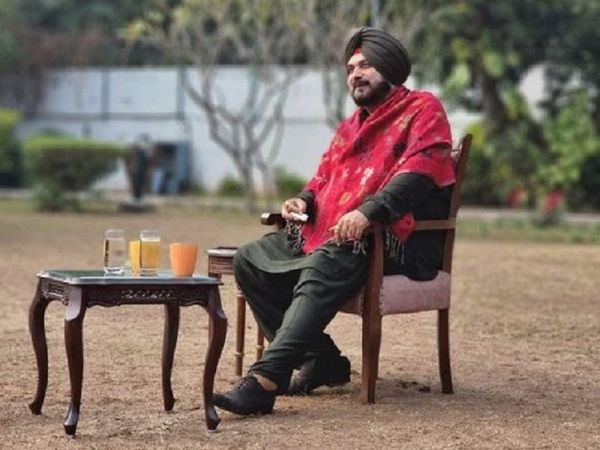 ‘Jittega Punjab’ page in a post on the social media platform called Punjab Congress president a man of a neat and clean character saying the state will win when his government comes to power.

This development comes after the cricketer-turned-politician said that people of Punjab who elect MLAs will choose their chief minister as well, not the Congress high command.

While answering a question on the grand old party’s possible pick for the top post, Sidhu said, “The people of Punjab will make the CM. Who told you that the high command will make the CM?”

Chief Minister Charanjit Singh Channi has also said that Congress should declare its chief ministerial candidate as doing so in the past has favoured the party to reap electoral gains.

Meanwhile, Sidhu asserted that he is not hankering for any post but fighting to change a system that eroded Punjab like termites and is being run by mafias.

“A system which could not give justice to our Guru and could not punish big fishes involved in drug trade needs to be demolished. I categorically state that I’m not running for any post and it’s either this system will stay or Navjot Singh Sidhu,” he stated in a tweet on Thursday.

Sidhu’s statement and Channi’s opinion invited a sharp reaction from Manish Tewari who said that Punjab needs serious people and took a swipe at the KPCC chief and the CM calling them non-serious persons who are entertaining people.

“Punjab requires a CM who has solutions to Punjab’s challenges, capacity to take tough decisions. Punjab Needs serious people whose politics is Not Social Engineering, Entertainment, Freebies and NOT regime favourites rejected by people in successive elections,” Tewari tweeted.