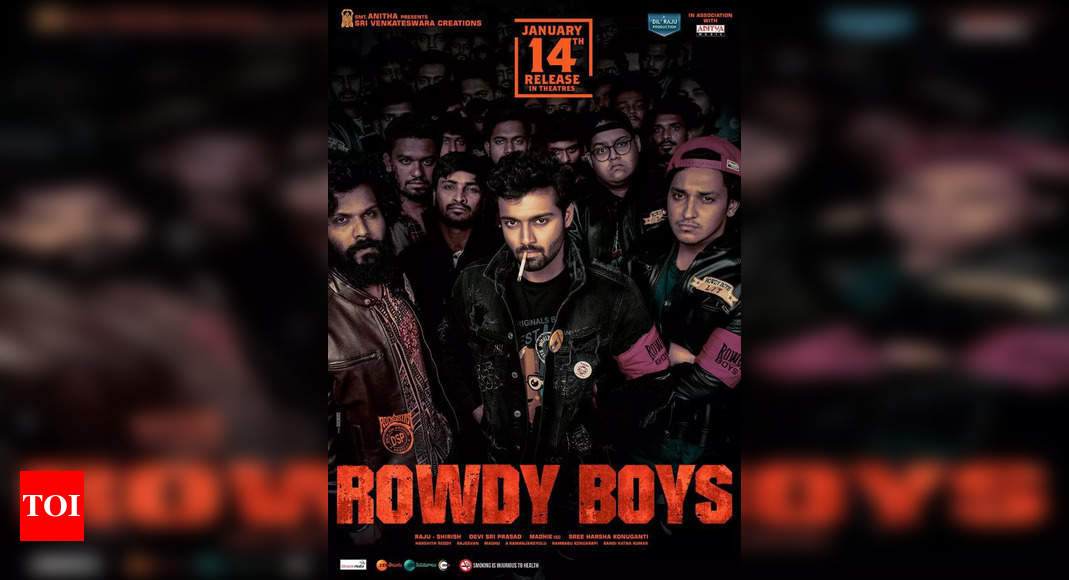 The film which is written and directed by Sree Harsha Konuganti is edited by Madhu Chintala. Moreover, Anupama Parameswaran is acting as a female lead opposite newbie Ashish in the film and the director has reportedly tried to make a fascinated youthful college-based drama after his successful ‘Husharu’ in 2018.

‘Rowdy Boys’, which has been postponed several times is finally hitting the theatres today as big-ticket films like ‘RRR’ and ‘RadheShyam’ pushed their release dates even further. Here’s what the Twitterati has to say about the movie from across the globe.