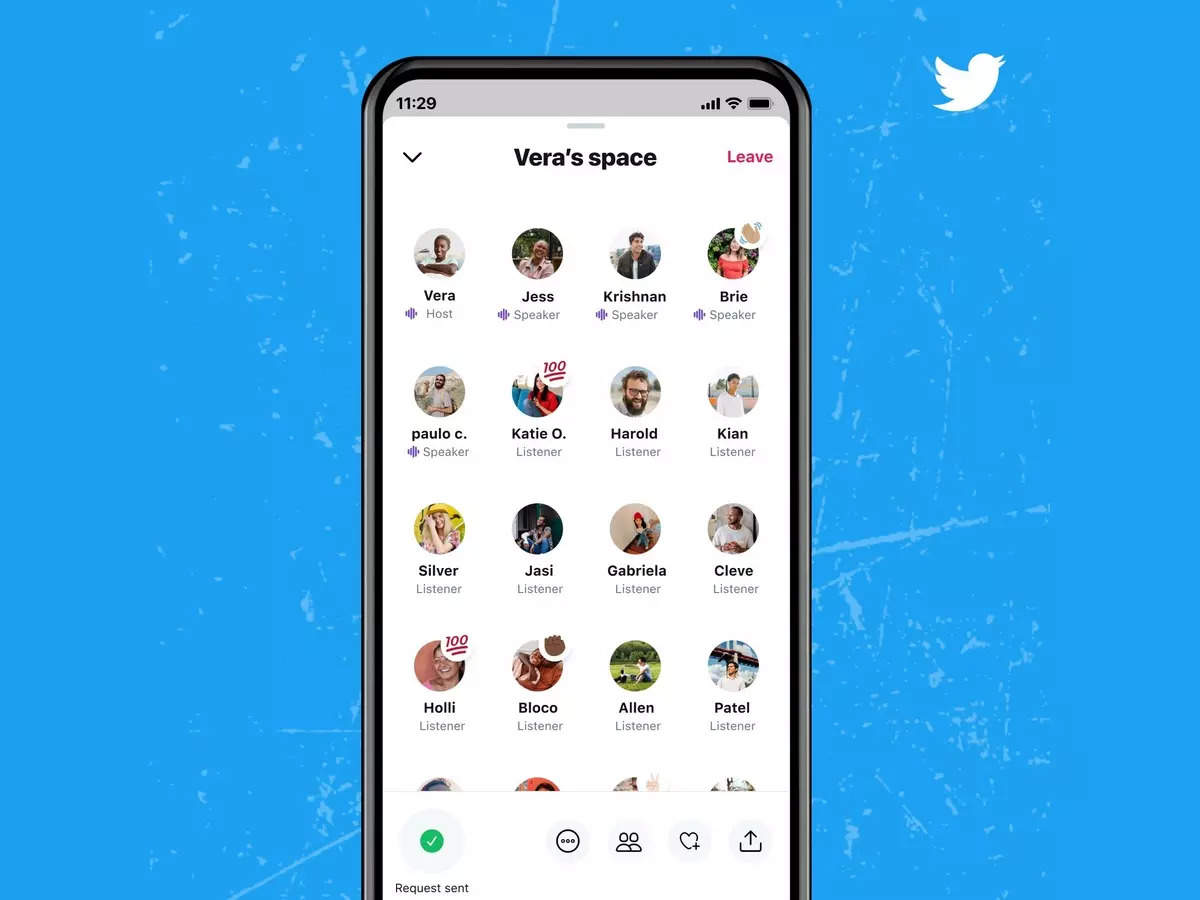 Micro-blogging site Twitter has started rolling out a new feature allowing all Android and iOS users to record Spaces.

“Recording has launched to everyone on iOS and Android! hope you’ve gotten used to the sound of your own voice,” the company said in a tweet.

Twitter first introduced recording to a limited number of hosts in October, promising the feature would be available to all hosts soon.

Once the Space ends, Hosts will have access to the full-length Recording for 30 days after initial broadcast, during which they can share it or Tweet it.

Listeners will also have the ability to play back any recorded Space directly from their timeline.

Earlier, Twitter rolled out the ability for users to share direct links to their Spaces to let others tune into a live audio session via the web without being logged into the platform.

The social media giant said the new functionality is aimed at Spaces users who have friends that are not on Twitter but would still want to listen in on a Space.

The expansion opens up Twitter Spaces to even more people and gives the social media giant a better chance of reaching new customers outside of its platform.

These are the worst social media apps for sleep

How to see deleted messages on WhatsApp