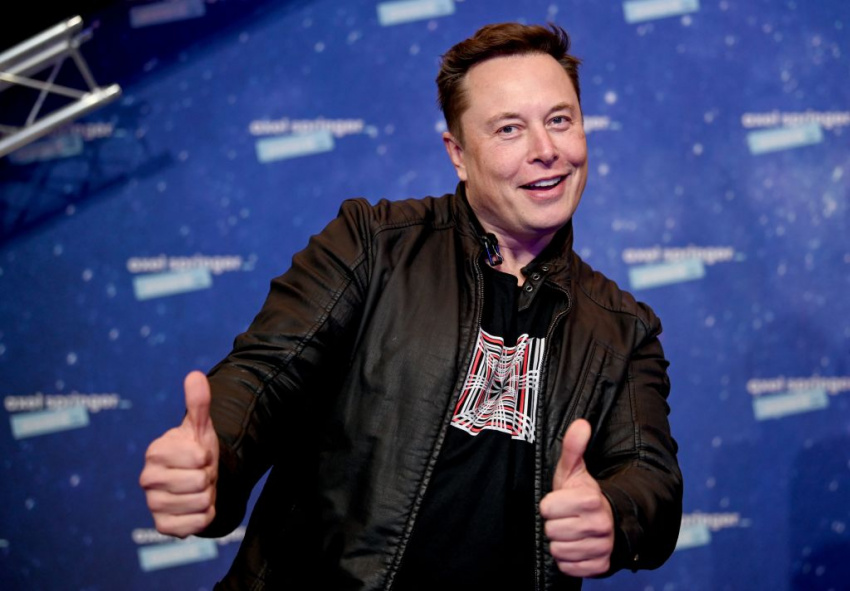 Twitter is in the process of being acquired by the CEO of Tesla and SpaceX, Elon Musk.

Just recently, Musk made a statement about some of his future plans for Twitter. This includes comprehensive blocking options for users to use.

On Tuesday, the world’s richest man, Musk, suggested a feature for Twitter that would enable users to set choices that would limit what they see on the platform and block content that they find offensive.

Twitter received a reasonable product suggestion from the soon-to-be owner of their company, Elon Musk.

Musk stated that Twitter should give users the ability to say whatever they want on the platform, so long as they do so within the boundaries of the law. He suggested this feature during a talk he had at the Qatar Economic Forum.

On the contrary, he also believes that they should limit the target reach of the comments based on the preferences of other users.

This definitely sounds like what Musk truly believes in. Previously, he tweeted a statement talking about what free speech means to him.

The Tesla CEO said, “By “free speech”, I simply mean that which matches the law. I am against censorship that goes far beyond the law.”

By “free speech”, I simply mean that which matches the law.

I am against censorship that goes far beyond the law.

If people want less free speech, they will ask government to pass laws to that effect.

Therefore, going beyond the law is contrary to the will of the people.

According to Business Insider, Must said, “If your preferences are to see or read anything, then you’ll get that.”

But he added, “But if your preferences are well, you prefer not to see, you know, comments that you find offensive in one form or another, then you can have that as a setting and not see it.”

The CEO stated that he continues to maintain his belief that Twitter should strive to be as inclusive as is humanly possible, but he also noted that there is a significant gap between freedom of speech and freedom of reach.

He believes that whatever you say, regardless of how controversial it may be, does not have to be broadcast to the entire country.

Twitter’s acquisition by Musk has been a source of news for the past few weeks. This might also be rooted in Musk’s honesty about publishing tweets on the platform.

As an example, iTechPost previously reported Musk’s dismay with the inaccuracy of the bot-count that Twitter filled at the SEC.

Musk publicly tweeted last month that he would not proceed to buy the company if they would not provide him with an accurate count of bots existing on the platform.

20% fake/spam accounts, while 4 times what Twitter claims, could be *much* higher.

My offer was based on Twitter’s SEC filings being accurate.

This deal cannot move forward until he does.

Aside from pinning down on the platform’s bots, this time, this blocking feature will also be expected to come along with the changes.

A product feature similar to the one suggested by Musk has not been made publicly available by Twitter. There is not yet a feature close to tailoring one’s Twitter feed.

On the other hand, it gives users the ability to ban or filter out notifications from specific accounts or content that the platform identifies as being repetitive or automated tweets.

In addition, Twitter users have the ability to “mute” specific words, which gives them the option of no longer seeing posts that contain those terms.

Musk, who is about to purchase Twitter for $44 billion, stated that this would be a step toward attracting more users to use the social media platform due to its engaging, entertaining, and informative nature.

According to him, the ideal user base would consist of almost 80% of the population of North America.