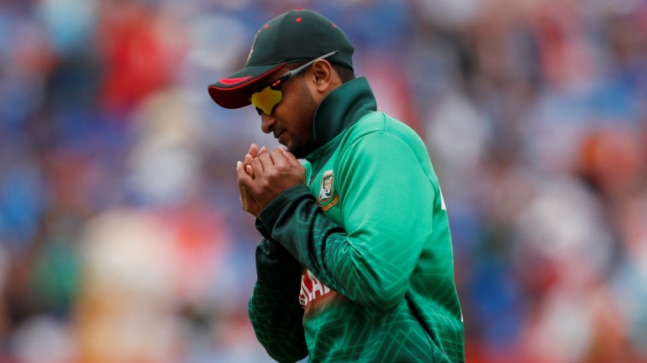 The Bangladesh Cricket Board (BCB), on Thursday, August 4, said that it will investigate Shakib Al Hasan’s social media post regarding a sponsorship deal with a company named “Betwinner News”. Nazmul Hasan Papon, the BCB president, clearly said that the board will not allow the Magura-born cricketer to be involved in any partnership with betting companies.

Going the laws in the country, there are stringent laws regarding involvement with gambling-related organizations. Papon also mentioned that the Bangladesh board would give Shakib notice for not informing them about the deal.

“In today’s meeting the issue was raised and we said how can it happen, because it is impossible. If that happens ask him immediately. Serve him notice and ask him how it happened because the board will not allow it. If it is related with betting we won’t allow that. We have said that today,” he added.

“Some are saying in the board that it might not be related with that (Betwinner is an online gambling portal) and in that case we are unable to take a decision. Still I have asked them to know it as soon as possible. Board’s stance is very clear that it is impossible for us,” Nazmul added.

Shakib has been involved in quite a few controversies in his career. Back in 2019, he was banned from all forms of cricket, after which he made his comeback in 2020. Last year, he also kicked the stumps during the Dhaka Premier League while showing dissent towards an umpire’s decision.

The veteran is currently taking a break after taking part in the Test and T20I series in the West Indies.