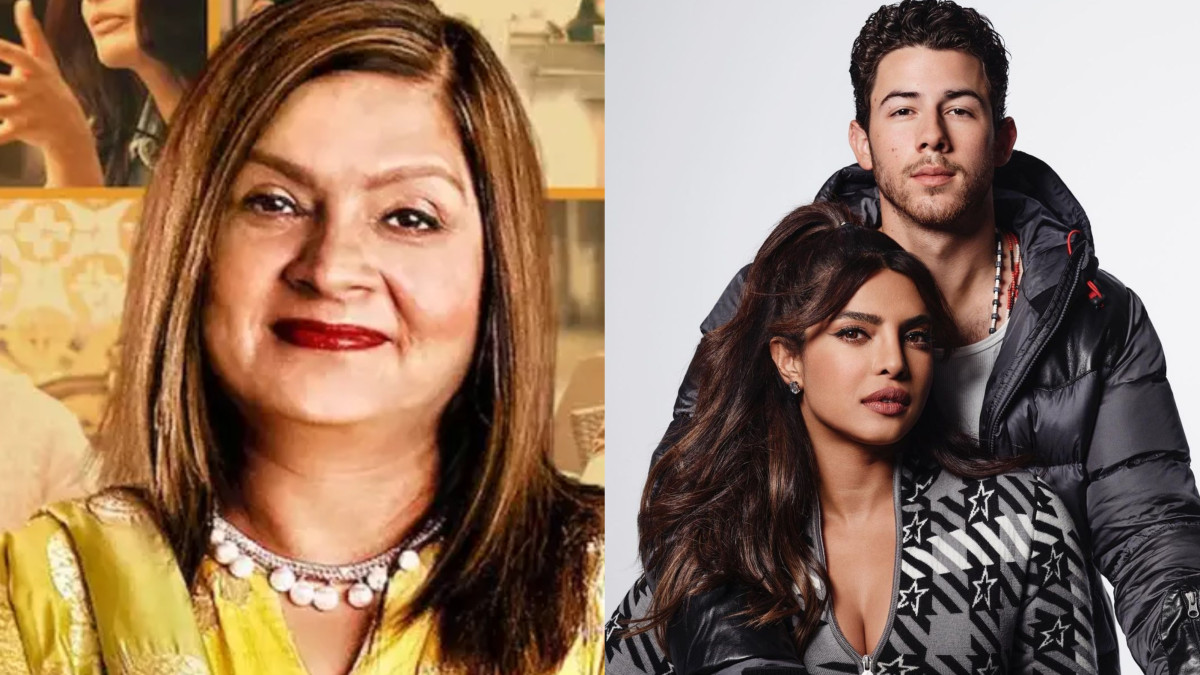 The second season of popular show ‘Indian Matchmaking’ has been released on Netflix and it revolves around a matchmaker from Mumbai, Sima Taparia, and her clients. The show has Sima aunty, as she is fondly called, helping single millennials around the globe find their perfect partner. She used her experience and traditional methods to do so.

However, calling herself a bit old-fashioned, Sima aunty also talked about older women marrying younger men, and gave her two cents on global icons Priyanka Chopra and Nick Jonas’ marriage. She added that Priyanka and Nick aren’t a good match.

Of course, Twitter had a field day listening to Sima aunty’s comments. Have a look:

“Priyanka Chopra and Nick Jonas are just married; they’re not a good match. He looks so small and petite in front of her and she looks elder” – Sima Aunty ladies and gentleman 😂 #IndianMatchmaking pic.twitter.com/520w659RXc

Yo Sima Aunty a menace. She really came after Priyanka Chopra and Nick Jonas #IndianMatchmaking pic.twitter.com/NeGjgZ9no4

Meanwhile, Priyanka and Nick tied the knot in December 2018, and recently welcomed a baby girl via surrogacy, who they have named Malti Maria Jonas.