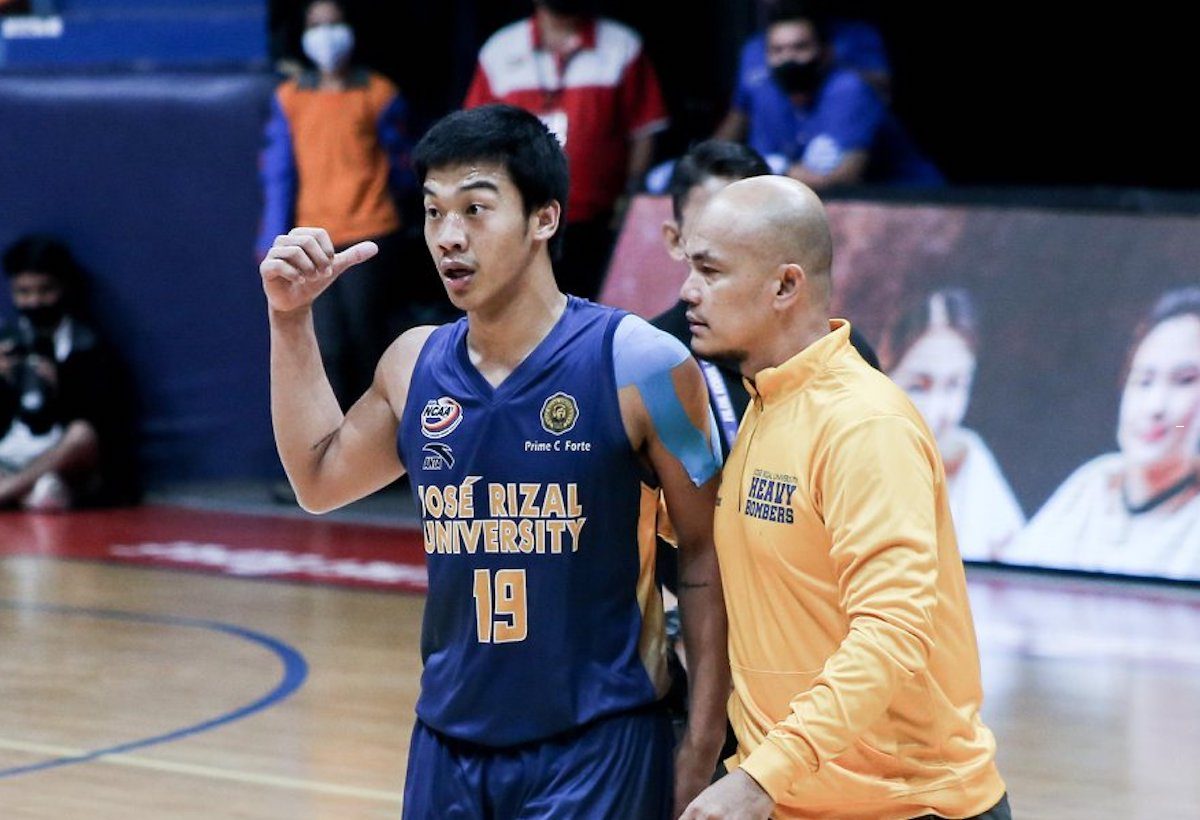 MANILA, Philippines – Terrafirma import Lester Prosper and other basketball personalities offered John Amores a piece of advice after the JRU Heavy Bombers veteran lost his cool and ran amok during an NCAA game.

Amores on Tuesday, November 8, figured in an ugly melee that saw him punch four and knock down two players from the St. Benilde Blazers – an incident that forced the NCAA to stop the game.

Harsh punishment awaits Amores, with some St. Benilde players mulling assault charges, the University of the Philippines – in a separate preseason incident – also filing criminal charges against him for punching Maroons recruit Mark Belmonte, on top of growing calls to ban him from the league.

“John, you should come have dinner with me. Hit me up king. Let’s talk!” Prosper wrote on his Facebook page. “I got some advice for you king to help save your career and what you can do to be better moving forward.”

“We don’t give up on each other,” Prosper added.

Amores has developed a reputation of a hothead since that preseason tussle, which ended with Belmonte suffering busted lips and gum last July.

In a September 14 game against the Letran Knights, Amores almost came to blows with Kobe Monje after the Bombers lost in overtime.

For former PBA veteran Mark Andaya, who played for the Knights in the NCAA, Amores should have been aware of his actions because he does not only represent himself but also his family and school.

“All eyes are on you. Each playing day is a lasting impression – every possession, every situation, every action. You become a public figure,” Andaya wrote on his Facebook page.

“It becomes bigger than you. It’s a representation. You will be judged based on your actions and performances. If you keep doing well, you become an inspiration, a motivation. You are now a role model,” Andaya added.

Andaya said the once-in-a-lifetime opportunity of playing collegiate basketball can easily be taken away by unacceptable behavior.

“I hope you find a good lawyer, a psychiatrist, a new school to enroll in (pay for your tuition), a family to really guide you better moving forward. Forget basketball for now, you need to find yourself first,” Andaya added.

Meanwhile, sports broadcaster and former Philippine Basketball League commissioner Chino Trinidad provided a course of action for Amores on top of his expulsion from JRU.

Amores’ fate will soon be determined as the NCAA is expected to announce its verdict on the incident on Wednesday. – Rappler.com