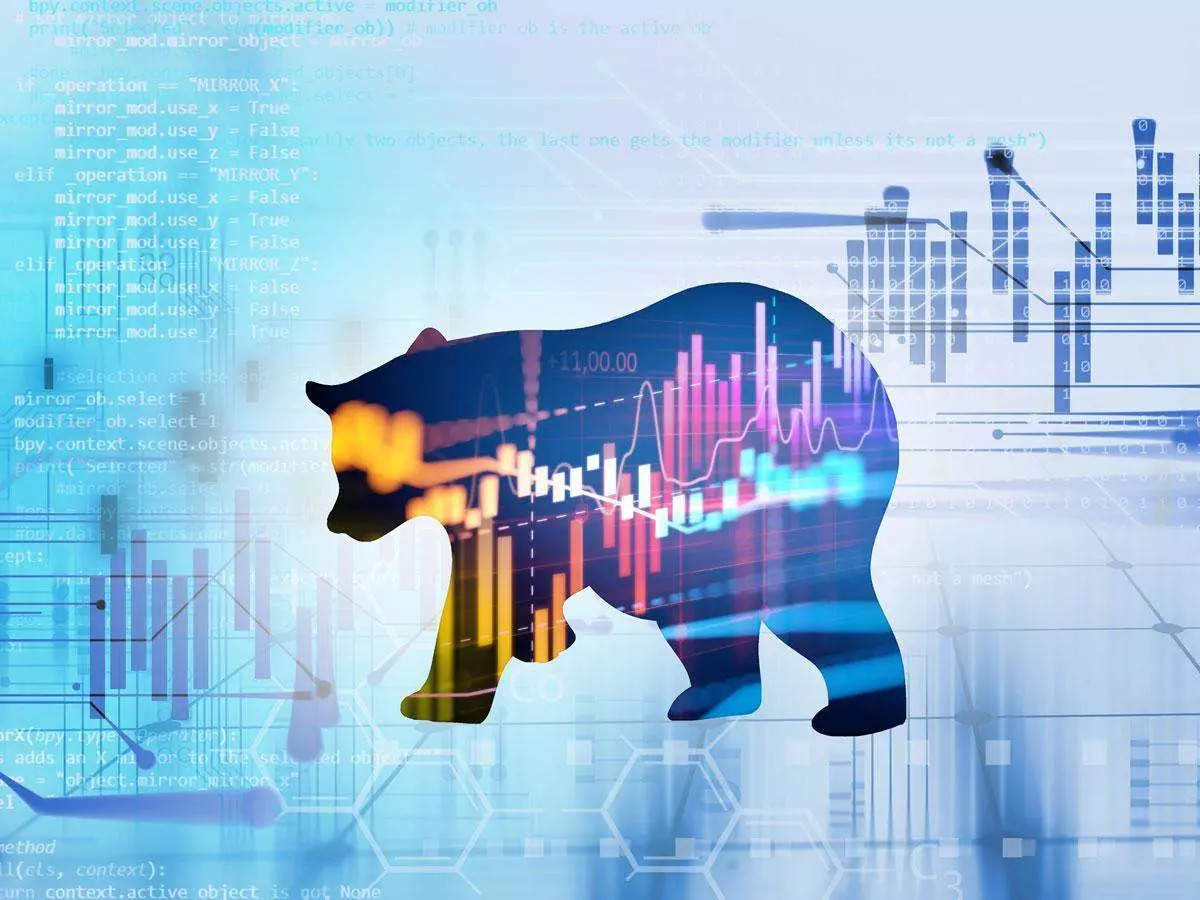 Bears weigh on Indian markets due to negative global cues

Indian benchmark indices opened on a weak note on Thursday tracking global markets that are under pressure ahead of US inflation data for October, and a crash in the crypto market.

“All eyes will be on the US CPI data to trickle in later today, which would signify the future policy rate decision by the US Fed,” said Prashanth Tapse – research analyst, senior VP (research) at Mehta Equities.

Crypto market collapsed after Binance, the world’s biggest crypto exchange, abandoned a proposed deal to acquire smaller rival FTX, which is grappling from a severe liquidity crunch and is now set to face bankruptcy.

Also, Facebook parent Meta laying off 13% or 11,000 of its workforce due to falling revenues spooked investors.

“Amid a sea of red across the global markets, key local benchmark indices brace for a rough trading session in Thursday trades. Overnight, the US equities witnessed a major sell-off as investors resorted to panic selling as the mid-term election results still remained undecided. The outcome is seen having an enormous impact as it will give voters an opportunity to indirectly express their views on Biden’s presidency and the current direction of the country,” said Tapse.

Auto major Tata Motors was the biggest losing stock on Nifty50, with more than 4% fall after it reported a consolidated net loss of ₹944 crore for the second quarter. Its losses narrowed from ₹4,441 crore in the year ago period, and ₹5,006 crore loss it posted in the previous quarter ending June.

Barring Nifty Pharma and Nifty Media, all sectoral indices were in the red.

On the bright side, crude oil prices continued to fall and stood at $92 per barrel on Thursday. This comes after reports show US crude stockpiles rising more than expected and on concerns of demand being hit after Covid-19 cases resurface in China, a top importer.

$NIFTY50.NSE Index is bearish below 18096.15 – Rest is on Expiry game. Looks like it’s going to be trending day ahead. Rest update in the Live Market.