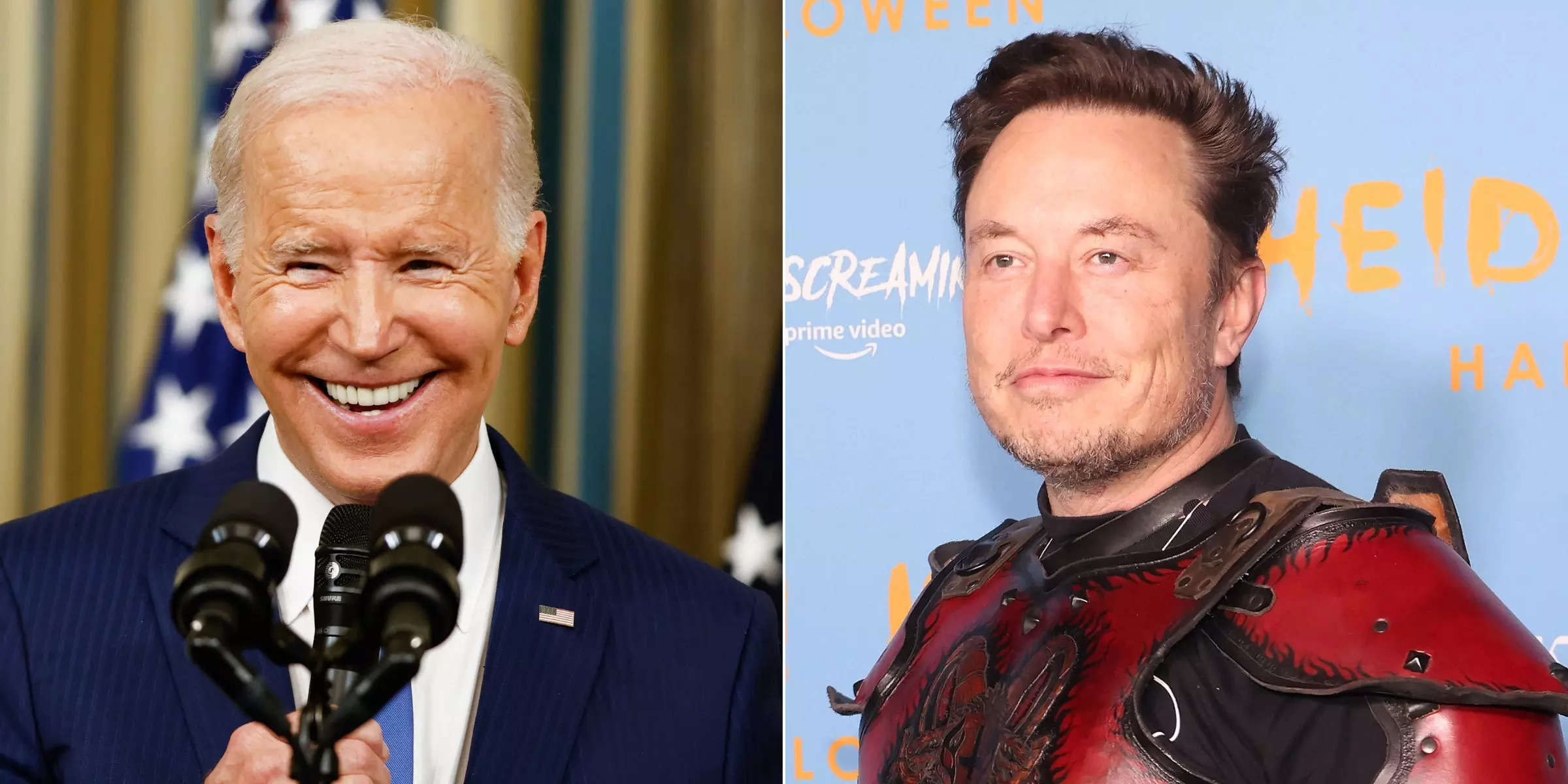 President Joe Biden said on Wednesday evening that Elon Musk’s relationships with foreign countries are “worthy of being looked at” in light of the billionaire’s purchase of Twitter.

The president had been asked if he felt Musk and his Twitter acquisition posed a “threat to US national security,” given Musk’s business relationships with foreign governments such as Saudi Arabia’s.

Biden chuckled and paused in thought before answering. “I think that Elon Musk’s cooperation and, or, technical relationships with other countries is worthy of being looked at,” he told reporters at a White House press conference.

“Whether or not he is doing anything inappropriate, I’m not suggesting that. I’m suggesting that it’s worth being looked at, and that’s all I’ll say,” he added.

The subsidiary of a Qatari sovereign wealth fund also contributed $375 million to the deal, among other investors such as Twitter co-founder Jack Dorsey and crypto exchange Binance.

China is a key production base for Musk’s automaker Tesla, which set up a “gigafactory” in Shanghai in 2018. The factory made half of Tesla’s global deliveries in 2021.

Sen. Chris Murphy of Connecticut, a Democrat, on October 31 called for an investigation into the national security risks that may come from Saudi stakes in Twitter.

“We should be concerned that the Saudis, who have a clear interest in repressing political speech and impacting US politics, are now the second-largest owner of a major social media platform,” he tweeted.

White House officials had earlier denied reports that it was planning a security review of Musk’s dealings with Twitter.