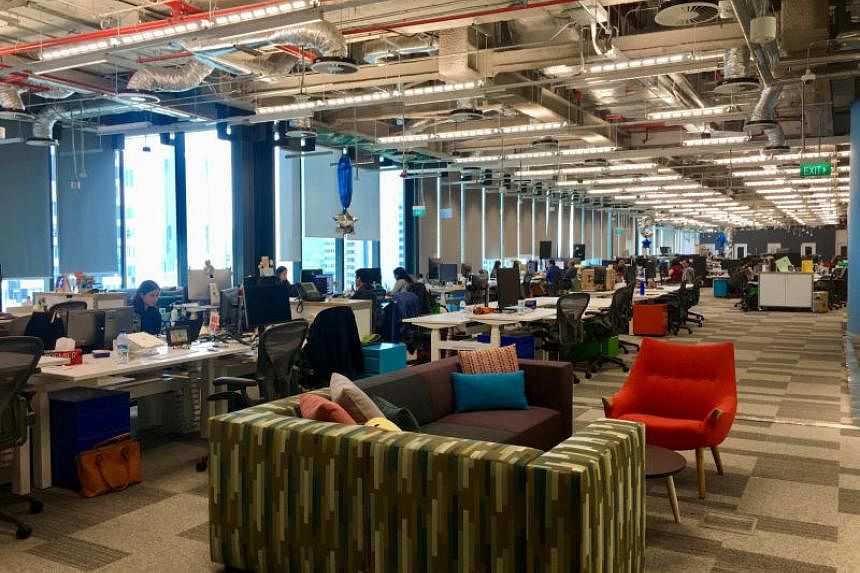 There are at least 10 affected employees in Singapore, based on a count of LinkedIn posts and sources of The Straits Times.

The layoffs are set to affect 11,000 workers internationally, or about 13 per cent of Facebook’s parent firm’s 87,000-strong global workforce.

Those laid off in Singapore found out on Thursday morning via e-mail, according to LinkedIn users who said they were affected.

“As I was getting ready to head out to the office today, I decided to check my e-mails and rotation schedule, as I would, any other day,” wrote LinkedIn user Syahid Ismail in a public post.

He identified himself as a business integrity escalations specialist at the firm on his profile page.

“That’s when I saw the dreaded e-mail and the biggest fear of my career come true. I’m one of those affected by the #metalayoffs,” he wrote, using a hashtag on the platform trending among those affected and those offering solidarity and support to them.

Also among those laid off in Singapore was Mr Alex Fenby, head of news partnerships in South-east Asia, who had worked at Meta for four years.

“This is a first in my career, and presents a whole new set of emotions to work through,” he wrote on LinkedIn.

“I close this chapter having learnt so much and made many, many friends.”

The wide-ranging cuts appear to affect a host of departments and roles, ranging from recruiters to product management, as well as those working in the firm’s gaming division.

Although the latest figures for Meta’s Singapore workforce are not available, ST reported in 2018 that the firm had over 1,000 employees here.

When contacted, a spokesman for the firm would only direct ST to a blog post by co-founder and chief executive Mark Zuckerberg on Wednesday.

Mr Zuckerberg said in the post he took responsibility for the layoffs, having significantly increased investments based on predictions that outsized revenue growth driven by a Covid-19-fuelled surge in e-commerce would persist past the pandemic.

“Unfortunately, this did not play out the way I expected.

“Not only has online commerce returned to prior trends, but the macroeconomic downturn, increased competition, and ads signal loss have caused our revenue to be much lower than I’d expected,” wrote Mr Zuckerberg.

He added that this meant Meta needed to be more efficient with capital, and the layoffs were necessary to bring the firm’s expenses in line with its revenue growth even after cutting costs and narrowing focus onto fewer high-priority growth areas.

The firm, which is based in California, also owns social media platforms Instagram and WhatsApp. Its share price has tumbled about 70 per cent in 2022 amid disappointing earnings as the firm makes a major virtual reality foray into the metaverse.

The job cuts follow a series of mass layoffs at other global tech firms, such as Twitter and Microsoft.