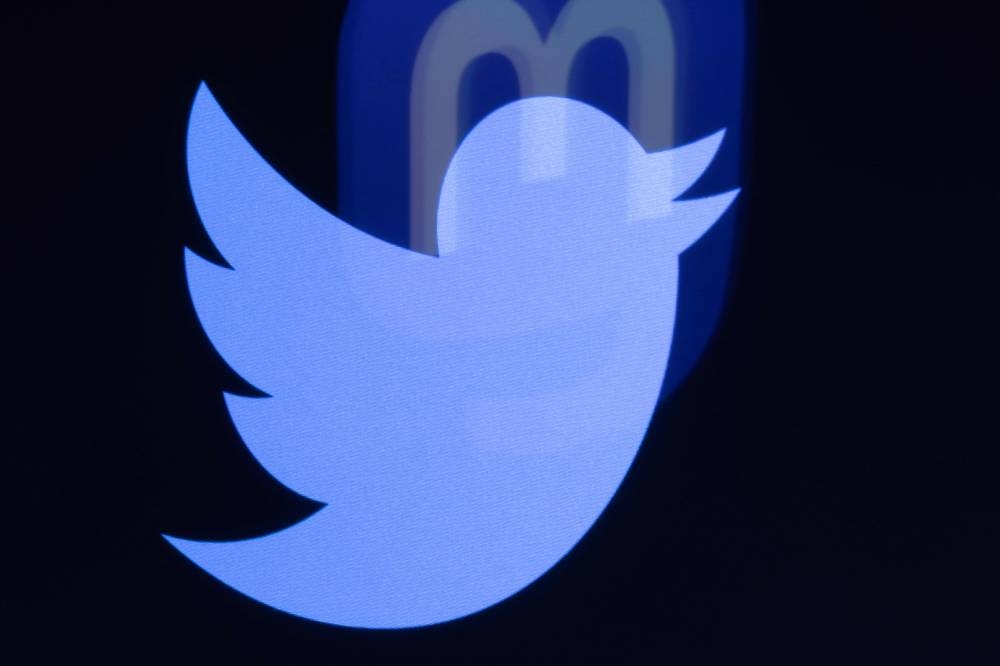 SAN FRANCISCO: Twitter launched two new verification tools on Wednesday but “killed” one of them hours later in a messy start to owner Elon Musk’s campaign to revamp the influential platform following his $44 billion buyout.

The social media platform unveiled its long-awaited Twitter Blue subscription service, which allows users to pay $7.99 per month for a coveted blue tick, as well as a separate gray “official” badge for some high-profile accounts.

But the new gray label was almost immediately scrapped, overshadowing the launch of Twitter Blue, which is currently only available on the mobile app on iPhones and in the United States.

“I just killed it,” Musk tweeted hours after the new tag was added to government accounts, big companies and major media outlets.

“Please note that Twitter will do lots of dumb things in coming months. We will keep what works & change what doesn’t,” the world’s richest man added.

The U-turn invited further scrutiny of Musk’s plans for Twitter a week after he laid off thousands of workers and drew a massive drop in spending by advertisers, who are wary of the site’s direction.

The blue tick has been a mark of an account’s authenticity and doubts emerged that public figures or media outlets would pay for it. The official gray tag was seen by observers as a workaround to solve that problem.

The launch of the new official label began Wednesday and was on the accounts of companies such as Apple and BMW, as well as public ones such as the White House and major media outlets.

But only hours later, it was gone for many of them.

Esther Crawford, an executive who announced the gray tick on Tuesday, insisted that the official label was still going to be part of the relaunch, but that “we are just focusing on government and commercial entities to begin with.”

“There are no sacred cows in product at Twitter anymore. Elon is willing to try lots of things — many will fail, some will succeed,” she tweeted Wednesday.

“The goal is to find the right mix of successful changes to ensure the long-term health and growth of the business.”

During a panel for advertisers broadcast on Twitter, Musk exercised some damage control, admitting that a lot of work lay ahead to get the site to the place he wished to reach.

“We’ve got a lot to do on the software side. I can’t emphasize that enough,” he said.

Musk took control of Twitter after a drawn-out legal battle in which the mercurial tycoon tried to renege on a deal that many believe he overpaid for.

It emerged on Tuesday that Musk sold $4 billion worth of shares in Tesla to help pay for a transaction in which he took on billions of dollars in debt.

Twitter Blue is seen as one way to overcome the loss in advertisers since Musk took over.

Twitter last week fired half of its 7,500 employees, which Musk said was necessary as the company was losing $4 million a day.