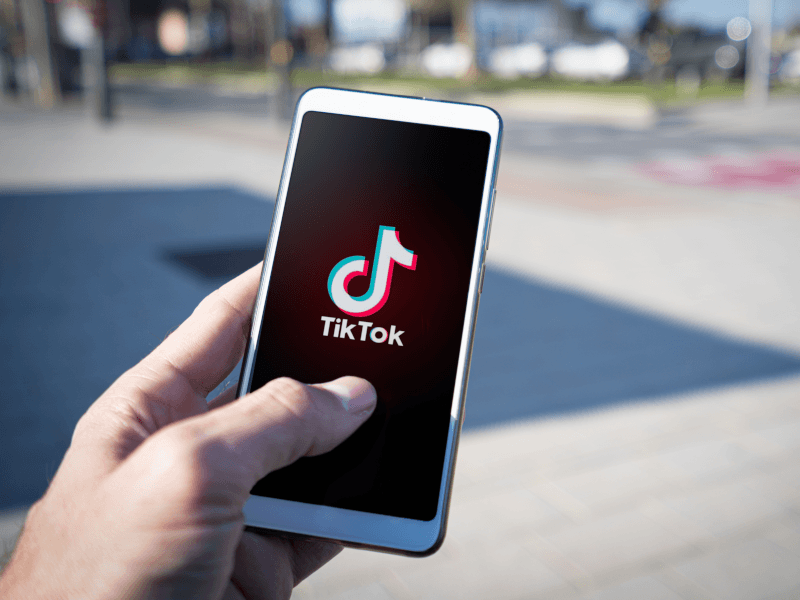 The Chinese-owned business has reportedly cut its forecast due to a slowing global economy and a crunch in the ad industry, which has impacted many giants in the tech sector.

Tiktok owner ByteDance has cut roughly $2bn from its 2022 ad revenue targets and is restructuring its US operations, in response to the global downturn impacting the tech sector.

TikTok CEO Shou Zi Chew told some staff that the company has reduced its ad forecast for 2022 from around $12bn to $10bn, a person familiar with the matter told Bloomberg.

The new forecast represents the recent crunch hitting global advertising in the tech sector, as both companies and consumers are reducing spending in preparation for a potential recession.

The economic downturn has hit many tech giants in recent months. Microsoft and Google both saw their revenue drop in their last quarter earnings. Meta faced its second revenue dip in a row last month, while its net income dropped by 52pc compared to the same period last year.

In response to the slowing economy, TikTok has undergone a major restructuring to its US operations which includes large leadership changes, the Financial Times reports.

The restructuring over the past four months has reportedly seen less than 100 staff made redundant, including roughly 20 senior managers.

TikTok is also finalising its talks with the US White House about its links to the Chinese-owned ByteDance, the Financial Times reports. The two sides are working on a deal to allow TikTok to keep operating in the country but place limits on how US user data is stored.

Concerns have been raised about Chinese access to user information on the video sharing platform. Last year, Ireland’s Data Protection Commissioner (DPC) said some of TikTok’s EU data may be accessible to teams in China and there was “intensive engagement” with the company about how it manages data.

Last week, TikTok confirmed that employees in China and a host of other countries have remote access to European user data. Before this update, the social media app had only revealed that European user data was stored in the US and Singapore.

TikTok continues to come under scrutiny across the globe for its data practices. Last month, it was announced that TikTok may be fined £27m in the UK for failing to protect the privacy of children on its platform.

Last year, Ireland’s DPC opened an inquiry into TikTok’s transfer of data to China and how the company processes the personal data of children.

10 things you need to know direct to your inbox every weekday. Sign up for the Daily Brief, Silicon Republic’s digest of essential sci-tech news.