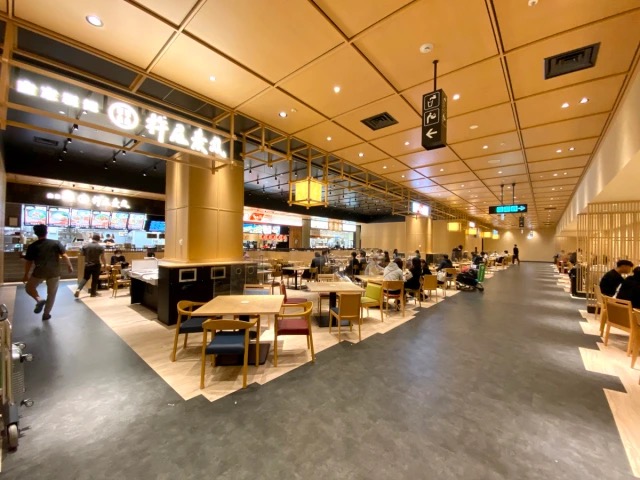 Why hayashi rice should be your last meal before leaving Japan

Your ultimate ‘sayonara Japan’ meal has a lot of things going for it.

For locals and international tourists alike, the last meal you have in Japan is an important decision that requires some careful thought, as it may be a long time before you get to taste Japanese dishes in their native country again.

Our reporter P.K. Sanjun has been travelling overseas a lot recently, so he’s well versed in the types of dishes that one might pine for when out of the country, having experienced pangs of desire for Japanese food while abroad.

When departing for a recent trip overseas from Osaka’s Kansai International Airport, P.K. came to the realisation that one underrated dish ticks all the boxes for being the ultimate last meal before leaving the country.

▼ A lot of travellers might pick obvious choices like sushi or Japanese curry for a final meal at the airport, but P.K. has a better recommendation.

For P.K., nothing beats a humble plate of hayashi rice as the perfect last meal at the airport. Hayashi rice is a hashed beef rice dish that’s similar to a stew but lighter, and it usually contains beef and onions, cooked in a demi-glace sauce often made with tomato sauce and red wine.

At Osaka Airport, Curry House San Marco serves up a great example of hayashi rice, and though it was P.K.’s first time eating it there, it deepened his conviction that this is the best option for a “Sayonara, Japan” meal. 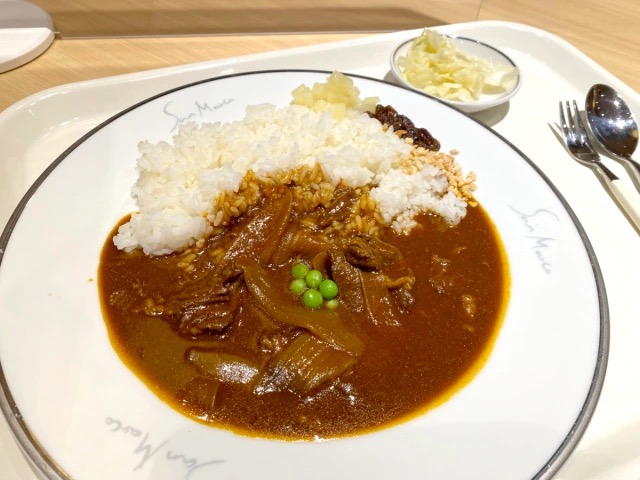 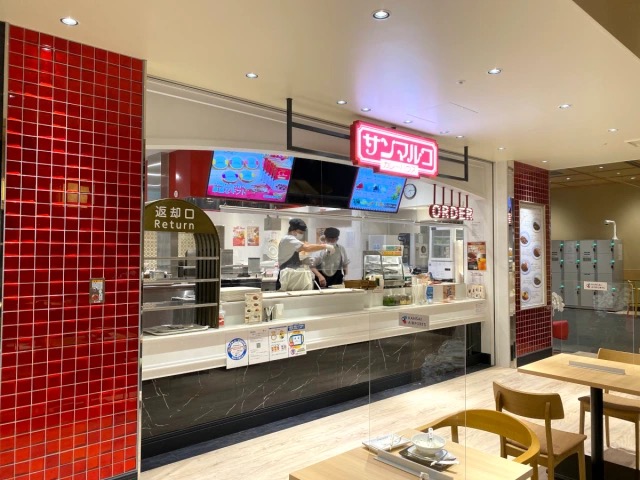 So why is Hayashi Rice the ultimate last meal? P.K. has three reasons.

P.K. isn’t one of those people who arrives at the airport with lots of time to spare, so when he’s looking for a pre-boarding meal, he needs to get it fast and he needs to be able to eat it quickly.

In the past, P.K. has eaten noodles like ramen and udon at the airport, but because they’re so piping hot they can take quite a while to eat. Hayashi rice, however, is served at just the right temperature so he doesn’t have to wait for it to cool before eating it, and it’s served up super fast so he’s never had to wait long for it either.

▼ There are plenty of options to choose from at the airport food court.

2. It’s delicious no matter where you get it from

You don’t want to be disappointed with the flavour of your final meal in Japan, so it’s important that it tastes good no matter where you buy it. Hayashi rice is one of those dishes that won’t disappoint. This could be due to the fact that it’s easy to make and contains minimal ingredients, but it delivers a consistent quality every time, whether you get it from a high-class restaurant or a counter at the airport.

▼ Hayashi rice won’t leave you wishing you’d tried something else. 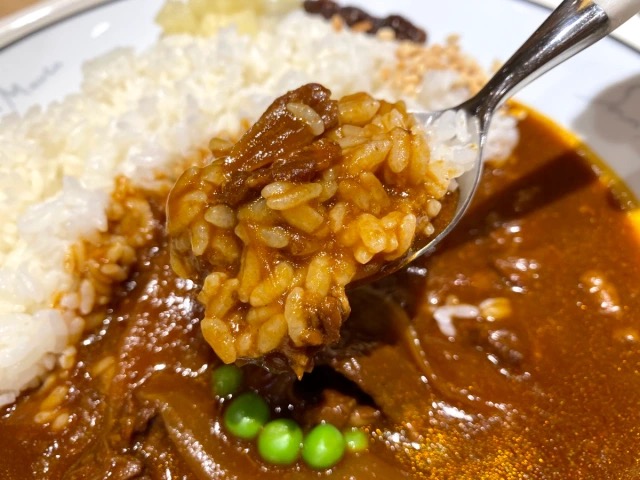 As a “yoshoku” dish, or a Japanese take on a western meal, hayashi rice is hard to find in its Japanese form overseas. While well-known dishes like curry rice, udon, ramen and sushi can be easily purchased overseas, hayashi rice is like the less-known cousin of curry rice. It’s a hearty dish that’s popular with locals, but you’d be hard pressed to find it on the menu at Japanese restaurants overseas, which makes it all the more special, and worthy of being your last meal at the airport.

So next time you’re weighing up your options at the airport before saying sayonara to Japan, why not give hayashi rice a try? You might fall in love with it so much that it’ll inspire you to visit Japan again just to try it, and if you do, you’ll want to add this restaurant at Toyosu Fish Market on your list of places to go!