People take part in a protest against the execution of Iranians. AFP.

Tehran: Iran has been witnessing anti-regime protests since mid-September after a 22-year-old Kurdish woman, Mahsa Amini, who died in a hospital three days after she was arrested by the country’s morality police, which accused her of breaking the Islamic dress code. With agitations picking up pace since, the government began violent crackdown on protesters and even started publicly hanging demonstrators.

Now, corpse of a high school girl was found on the streets of Tehran, a few days after she was kidnapped and sexually assaulted by the regime for protesting.

The image of the corpse was shared on Twitter by Iranian journalist and activist Masih Alinejad who wrote, “Unspeakable barbarity of the Islamist regime in Iran…. This regime is ready for anything to stay in power.” 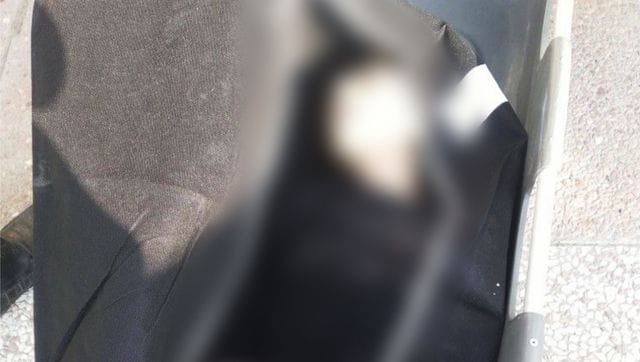 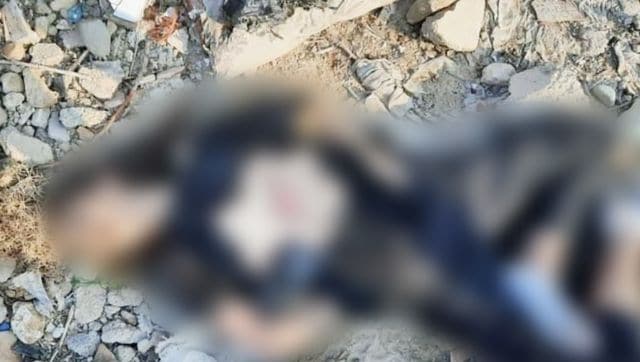 Protests in Iran have spread to 160 cities in all 31 provinces. The agitations are seen as one of the most serious challenges to the Islamic Republic since the 1979 revolution.

According to the Human Rights Activists’ News Agency (HRANA) data released earlier this month, at least 475 protesters have been killed by security forces and 18,240 others have been detained. It also reported 61 deaths of security personnel.

Iran’s Supreme National Security Council has said that more than 200 people have been killed, including members of the security forces.

The Iranian government has executed two people since protests erupted in September. On 8 December, 23-year-old Mohsen Shekari was hanged to death for taking part in protests in Tehran.

Four days later, another 23-year-old man named Majidreza Rahnavard was publicly hanged from a construction crane in Mashhad. He was accused of “waging war on God” after he allegedly stabbed two members of the pro-government Basij militia in the northeast city.

Executions by hanging are far from rare in Iran, with Amnesty International stating that 314 people were hanged to death last year, the most in the world after China.

Meanwhile, protesters say that the regime may be using executions to spread fear among people and increase its own supporters as well as reduce the risk of dissent.

Norway-based group Iran Human Rights estimate at least 18,000 people have been detained, with at least 39 seen as at risk of receiving a death sentence or being executed.

Those detained include actress Taraneh Alidoosti, star of The Salesman, which won the best foreign-language film Oscar in 2017. A statement from Iran’s judiciary stated that a number of celebrities including Alidoosti had been summoned for “unsubstantiated comments about recent events” and for publishing “provocative material in support of street riots.”