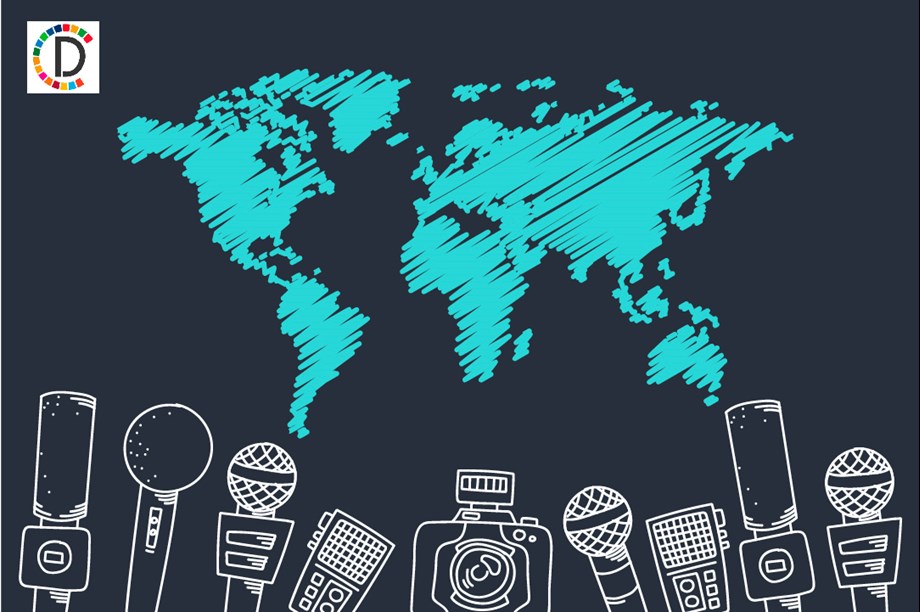 Fiji’s Social Democratic Liberal Party (SODELPA) said on Friday it had voted to form a coalition with two other parties to dislodge Prime Minister Frank Bainimarama, signalling an end to the former military leader’s 16 years in power. Fiji, which has a history of military coups, was dominated by sometimes tense race relations between its indigenous majority and a big ethnic Indian group, before constitutional reform in 2013 to remove a race-based voting system that favoured indigenous Fijians.

Bainimarama, who has yet to concede defeat, said on Thursday the military had been called in to assist police maintain law and order because of attacks on the Indian ethnic minority in the wake of a national election last week that showed no party received a clear majority. Opposition parties accused Bainimarama and his allies of stoking fears of ethnic trouble as a pretext to cling to power.

A coalition of three parties including SODELPA said on Tuesday it has a combined majority and had agreed on the leader of the People’s Alliance, Sitiveni Rabuka, as prime minister. Bainimarama and Rabuka are both former coup leaders. There was a heavy police presence outside the Southern Cross Hotel in the capital of Suva as the SODELPA board met on Friday to vote on the matter for a second time in a week.

Addressing media after the meeting ended, SODELPA leader Viliame Gavoka said SODELPA’s board had voted 13-12 in favour of forming a coalition with People’s Alliance and National Federation Party. “We believe we have agreed on a way forward that benefits this country,” he said. “Democracy has won.”

A SODELPA official told reporters a new coalition agreement would be ready to sign on Wednesday. STREETS CALM

Rabuka and Bainimarama had earlier led delegations to the hotel to make presentations to SODELPA, which has emerged as a power-broker after winning three seats in the hung parliament. SODELPA supports policies favouring indigenous Fijians, while Rabuka’s coalition partner, National Federation Party, has drawn support from the Indian community.

Board members entering the hotel’s gated compound on Friday had names were checked against a list. Military vehicles patrolled the hotel vicinity, although Army Commander Major General Jone Kalouniwai said the police were still in control and the military would “respect whatever the outcome is”, Fiji Village reported. Fiji has been pivotal to the strategically located region’s response to increasing competition for influence between China and the United States, and struck an agreement with Australia in October to work more closely with its military.

“We stand ready to work with whoever forms government in Fiji”, Australia’s Prime Minister Anthony Albanese said on Friday. “Fiji will remain an important partner of Australia.” Overnight, some Fijians had posted images of calm scenes and Christmas shopping to social media in protest at the decision to call in the military to assist policing.

Fiji’s police commissioner Sitiveni Qiliho said in a statement on Friday morning the police chief operations officer, Abdul Khan, who had been tasked with leading the joint military and police security operation a day earlier, had resigned for “personal reasons”. Fiji’s president needs to recall parliament by Jan. 2 so lawmakers can vote for a new prime minister, according to a letter sent by the president to the coalition partners cited by media outlet Fiji Village.